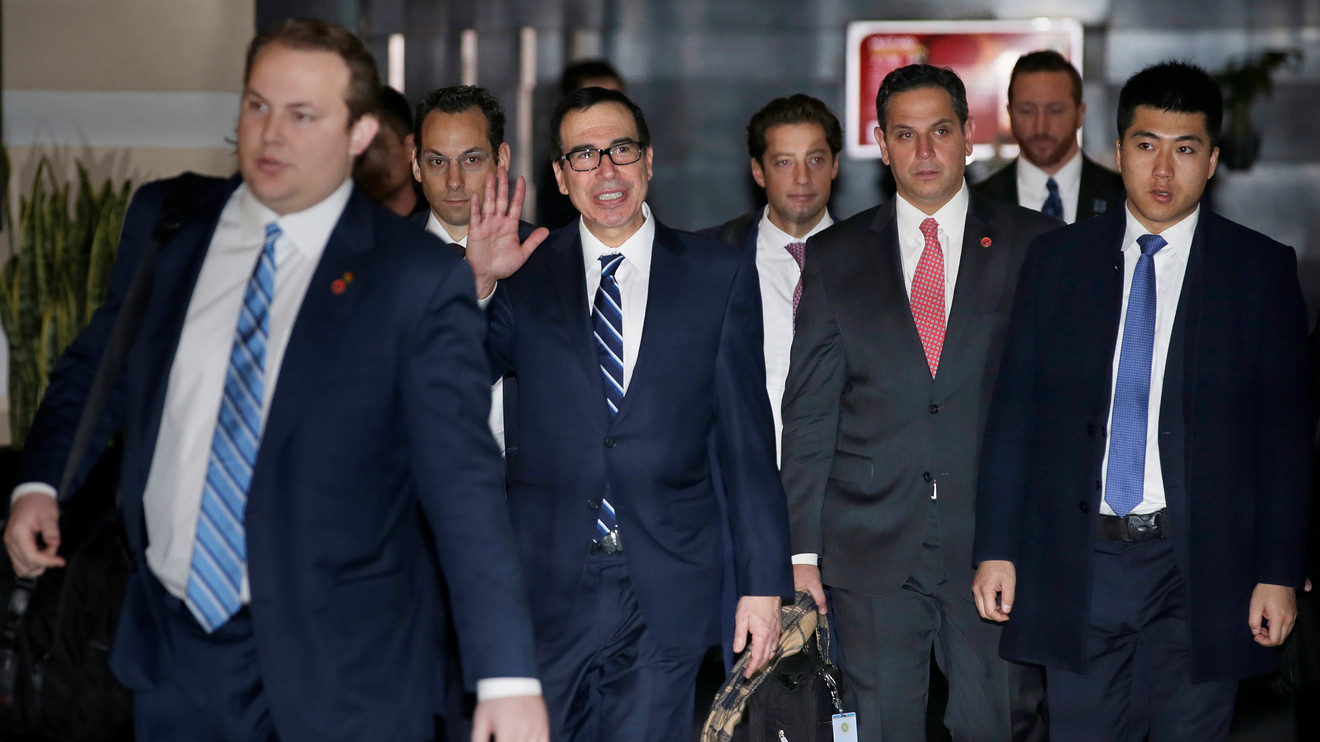 US Stock Exchange futures indicated big indices could be headed for fresh heights on Wednesday, after President Donald Trump said he could leave a China Trade deal deadline slide if the two sides were making enough progress.

On Tuesday, President Trump said he would allow flexibility on a timeline for an agreement with China if a deal looks closer. The White House had previously referred to March 2 as a "hard deadline" for an appointment. Meanwhile, Chinese President Xi Jinping is expected to meet key members of the US delegation on Friday, sources said to the South China Morning Post.

A third day of bilateral trade negotiations was on the way in Beijing, with Finance Minister Steven Mnuchin and US Trade Representative Robert Lighthizer expecting Thursday for more high-level discussions. The White House had previously referred to a "hard deadline" for an appointment like at. 12:01 oh east time March 2 deadline.

Read: For the stock market, a trade war chance may be a hollow victory

At the same time, Trump said another government's closure unlikely, although he expressed unhappiness with the preliminary agreement that allows 55 miles of new border fence reached by Democratic and Republican legislators late Monday.

Investors will get January consumer prices at 8.30, Eastern Time, while the federal budget for December is due at 14.00. Eastern Time. Atlanta Federal Reserve President Raphael Bostic will appear in a moderated discussion at the European Financial Forum in Dublin, Ireland at 8:50 am, while Philadelphia Fed President Patrick Harker will talk about the financial prospects of the Jewish business lunch in Philadelphia at 12 noon Eastern.

Cleveland Fed President Loretta Mester will talk about financial prospects and monetary policy in Lexington, Kentucky, at 8:50 am Eastern.

Trade deal optimism and a strong session for Wall Street on Tuesday inspired gains across global markets. In Asia, the Nikkei 225 index

was ready for gains as European stock futures also climbed.

managed over 1% after Saudi Arabia's energy minister Khalid al-Falih told the Financial Times in an interview that the country would further reduce oil production to nearly 9.8 billion barrels a day in March. Gold

rose while the US dollar

slipped towards their peers.