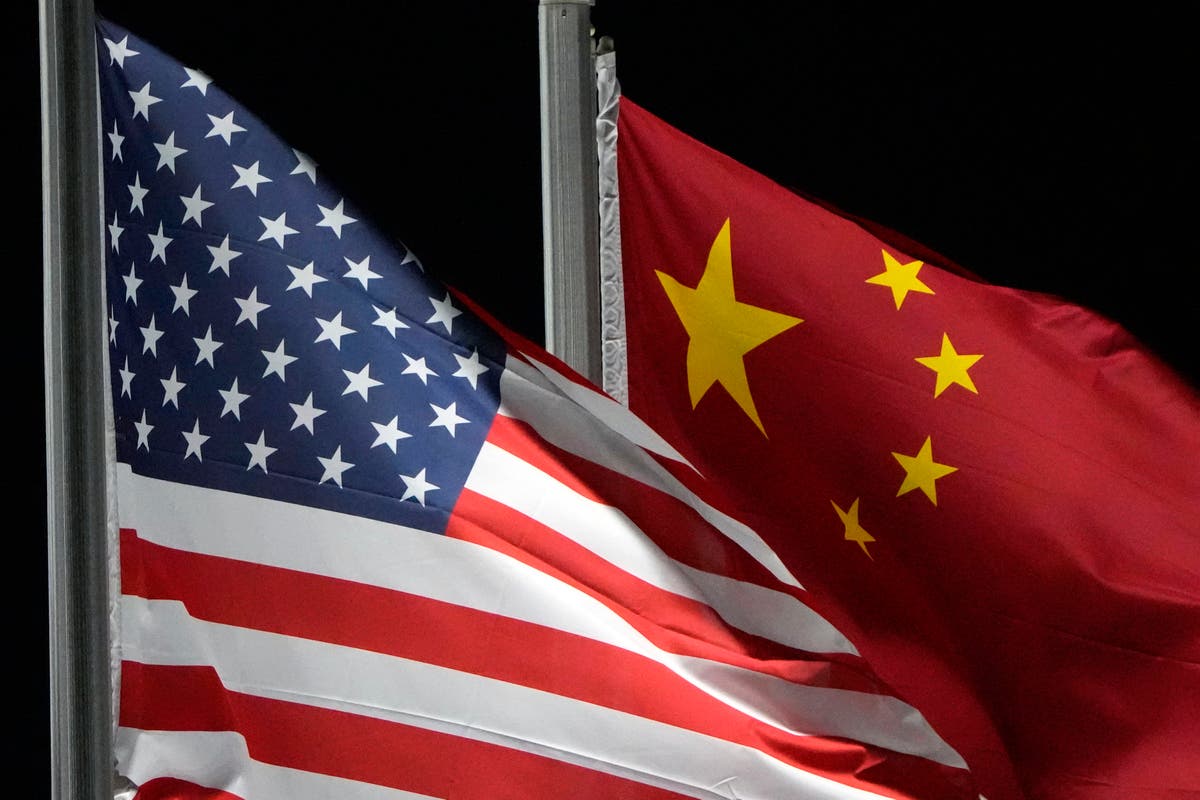 The Biden administration’s sweeping new export controls aimed at cutting off China from sourcing chips used in supercomputers have caused the “complete collapse” of the communist country’s semiconductor industry, according to an expert.

“This is what annihilation looks like: China’s semiconductor manufacturing industry was reduced to zero overnight,” Lidang, CEO of Hedgehog Lab, said in a Twitter thread.

Rules announced by the US Department of Commerce last week to restrict “American persons” from involvement in chip production in China had led to mass layoffs of American executives from Chinese firms.

Lidang said this had the effect of “crippling Chinese manufacturing overnight”[ads1]; and that the industry was in “complete collapse” with “no chance of survival”.

The rules, which took effect on Oct. 12, would cause serious damage to “Chinese national security as a whole,” Lidang said.

“This is nothing like the 10+ rounds of performative sanctions during the Trump years – this is a serious act of industry-wide decapitation.”

The US Commerce Department said in a statement announcing the new controls that they were a response to China’s use of supercomputers and semiconductors to create weapons of mass destruction and commit human rights abuses.

“The threat environment is always changing, and we are updating our policies today to ensure that we address the challenges that (China) poses as we continue our outreach and coordination with allies and partners,” Under Secretary of Commerce for Industry and Security Alan Estevez said in a statement.

Semiconductors are used in everything from cars to refrigerators, and are becoming increasingly important in artificial intelligence and advanced military programs.

Among the new measures were requiring companies to hold licenses to export high-performance chips used in artificial intelligence and supercomputers, and restricting US companies from exporting machinery used to manufacture chips to China.

Any company that violates the sanctions could be arrested by the US Department of Justice.

The Chinese government hit back on Thursday, accusing Washington of “cold war” and appealing for efforts to mend strained relations.

Experts said the new controls represented a significant escalation in tensions between Beijing and Washington.

“With the latest action, the gap between the US and China has now widened to the point of no return,” said Abishur Prakash, co-founder of the Center for Innovating the Future, CNBC.

In August, Biden signed the Chips and Science Act, which promises $52 billion to revitalize semiconductor manufacturing in the United States.

The bipartisan legislation was seen as vital to national security interests in reducing reliance on Taiwanese-made chips, which make up about 90 percent of the market.

Mr Biden called it “another victory for America, and another massive new investment in America spurred by my economic plan”, the Associated Press reported.