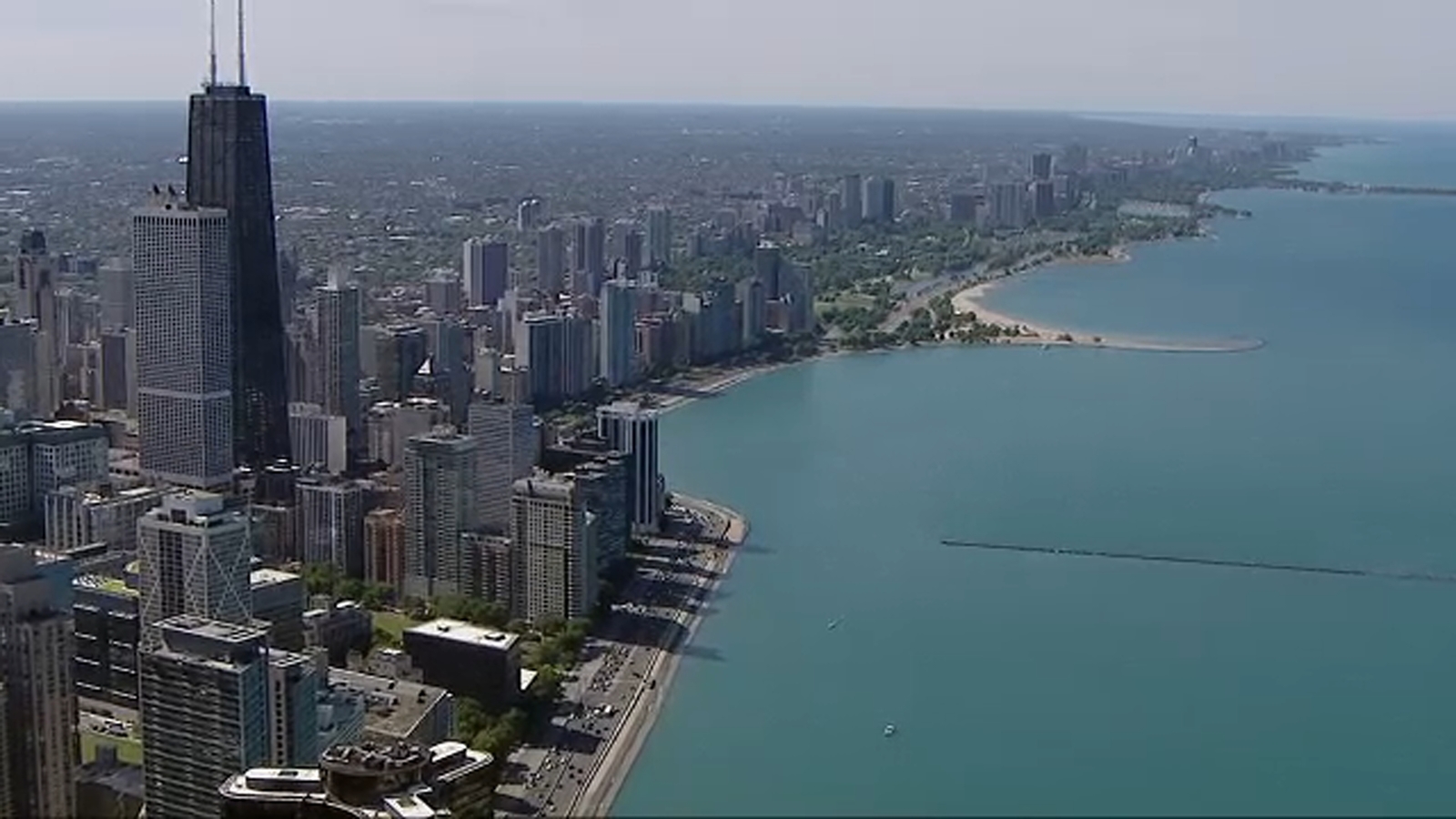 CHICAGO (WLS) — Two Chicago hospitals have been named to the top 20 hospitals in the country in the “Best Hospitals Honor Roll” published Tuesday in US News and World Report.

The honor roll highlights 20 hospitals that excel across most or all types of care evaluated by US News. Northwestern Memorial is ranked 9th and Rush University Medical Center is 20th in the nation.

More than 4,500 hospitals across the country were analyzed and ranked in 15 specialties and 20 procedures and conditions.

NorthShore University HealthSystem was also ranked among the top 50 hospitals in the country for orthopedics (29th), diabetes & Endocrinology (18th) and Urology (46th).

In Illinois, Rush ranks as the best of all hospitals in four specialties: gynecology, orthopedics, neurology and neurosurgery, and ENT.

Advocate Children’s Hospital was recognized with the No. 34 pediatric cardiology and cardiac surgery program in the nation and ranked third among children’s hospitals in Illinois.