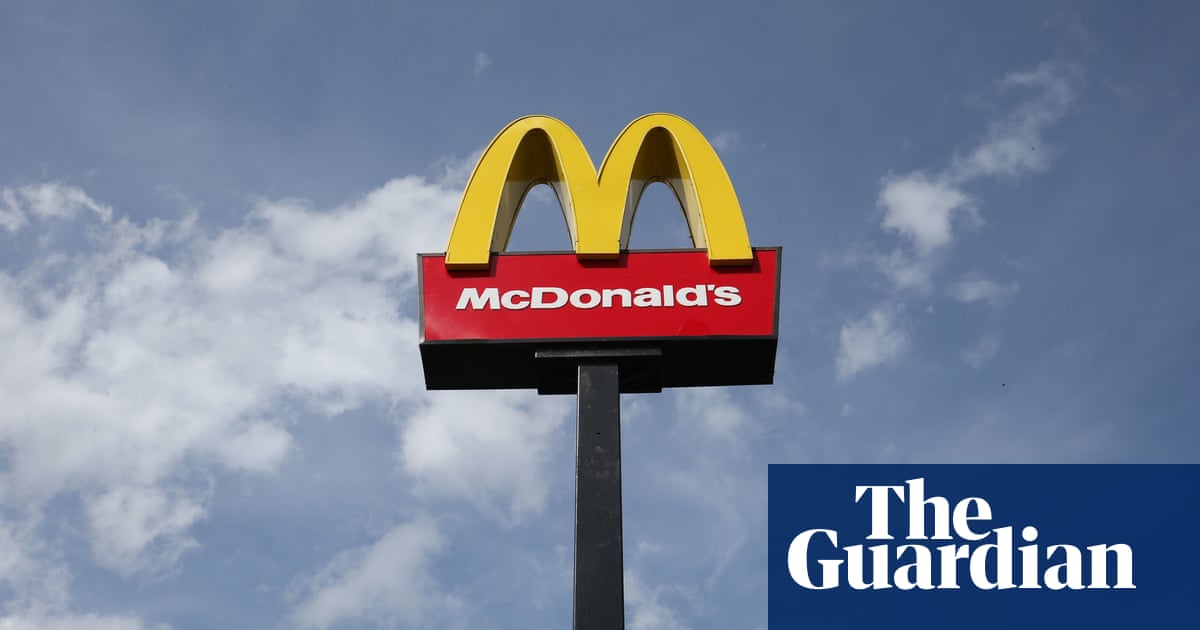 The owners of several McDonald’s restaurants in Pennsylvania have been accused of violating child labor laws, with more than 100 children allegedly working excessive hours.

The U.S. Department of Labor announced Monday that 13 McDonald’s locations in the Pittsburgh area had violated labor laws designed to protect young workers. An investigation found that 101 child workers had worked too many hours outside of permitted time periods.

The McDonald̵[ads1]7;s restaurants had been owned by John and Kathleen Santonastasso, who operate Santonastasso Enterprises, based in Bridgeville, Pennsylvania, near Pittsburgh.

The survey found that 14- and 15-year-olds worked more than three hours a day or more than 18 hours a week during the school week. Minors also worked after 19:00 on a school night and over 21:00 during the summer holidays, both of which are also violations.

In another McDonald’s restaurant also run by Santonastasso, a 16-year-old was allowed to use a fryer that did not have a device to automatically raise and lower baskets.

Santonastassos was ordered to pay a civil penalty of $57,332.

Santonastassos told the Washington Post that they addressed scheduling issues in relation to child labor violations.

“We take our role as a local employer very seriously, and we apologize for any scheduling issues that may have occurred at our restaurants,” John and Kathleen Santonastasso said in a statement.

A separate investigation into child labor earlier this month found that a sanitation facility in Nebraska allegedly employed 31 children in jobs that are illegal for those under 18.