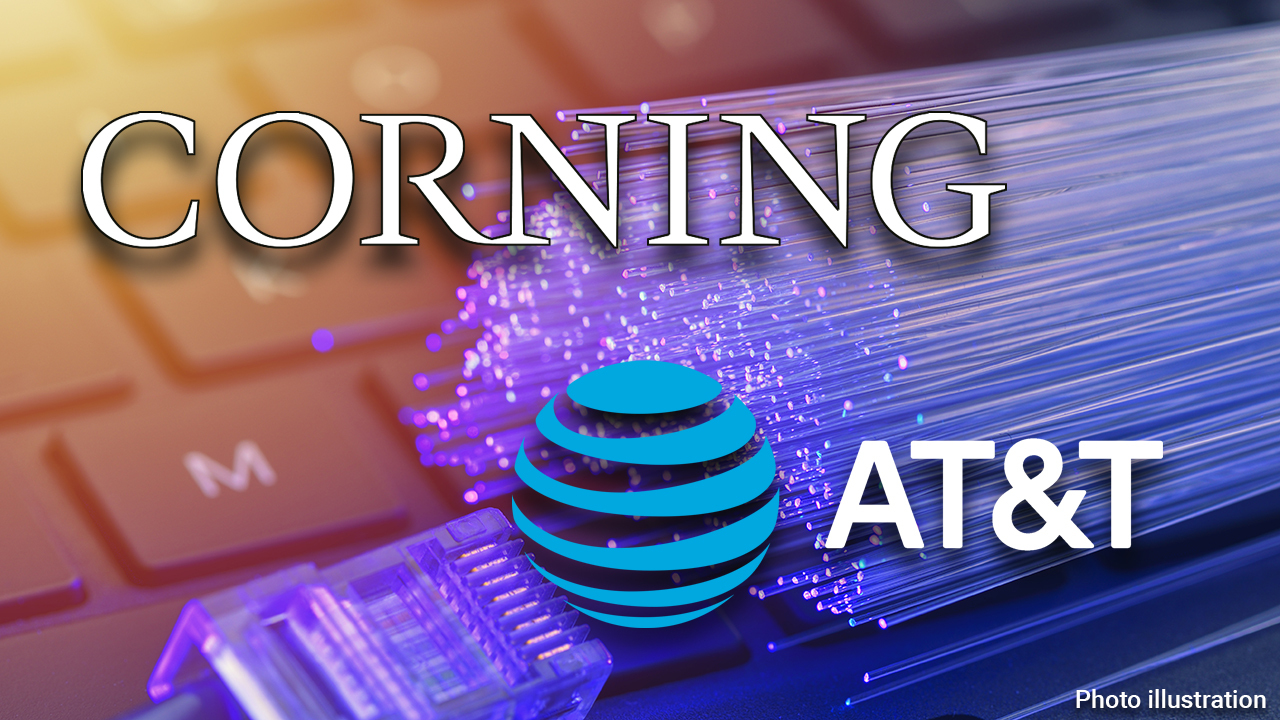 EXCLUSIVE: The private sector is creating the first fiber-optic manufacturing facility in the western United States as the industry tries to keep up with record demand to expand broadband access and bring jobs home.

Corning, in partnership with AT&T, will make the announcement Tuesday from the site of the future facility in Gilbert, Arizona, which is expected to be operational by 2024. The project will expand production capacity for optical cable, which is critical for Internet access and 5G.

The move will bring home manufacturing jobs, a target on both sides of the political aisle, as the U.S. economy tries to keep pace with competitors on a range of technologies. Japan and China are the top exporters of fiber optic cable, according to the latest data tracked by the Observatory of Economic Complexity.

The companies say demand for the product increased during the pandemic after supply chain problems created short-term shortages and more Americans began working remotely. Today, about three-quarters of U.S. adults have access to broadband Internet at home, according to the Pew Research Center.

The project is expected to create 250 jobs, but that is far short of what experts say the industry needs to support its long-term goals. Corning estimates that an additional 850,000 jobs will need to be created through 2025 to install the fiber optic cable once it is made and ready to be deployed.

An image showing the inside of a fiber optic cable. (iStock/iStock)

“This new facility will provide additional optical cable capacity to meet the record demand the industry is seeing for fast, reliable connectivity,” Stankey said in an earlier statement Tuesday. “We are also working with Corning to create training programs to equip the next generation of technicians with the skills to build the networks that will extend high-speed Internet access to millions of Americans.”

The project is part of a nearly $500 million private commitment by Corning to expand broadband access. It comes amid a renewed focus on getting Americans Internet access, after the bipartisan infrastructure law passed last year appropriated $65 billion in new broadband spending.

“This is a technology where we are leading,” Weeks added. “It’s our job to make sure we have enough capacity on the ground to service the growing demand. That’s what this announcement is all about.”