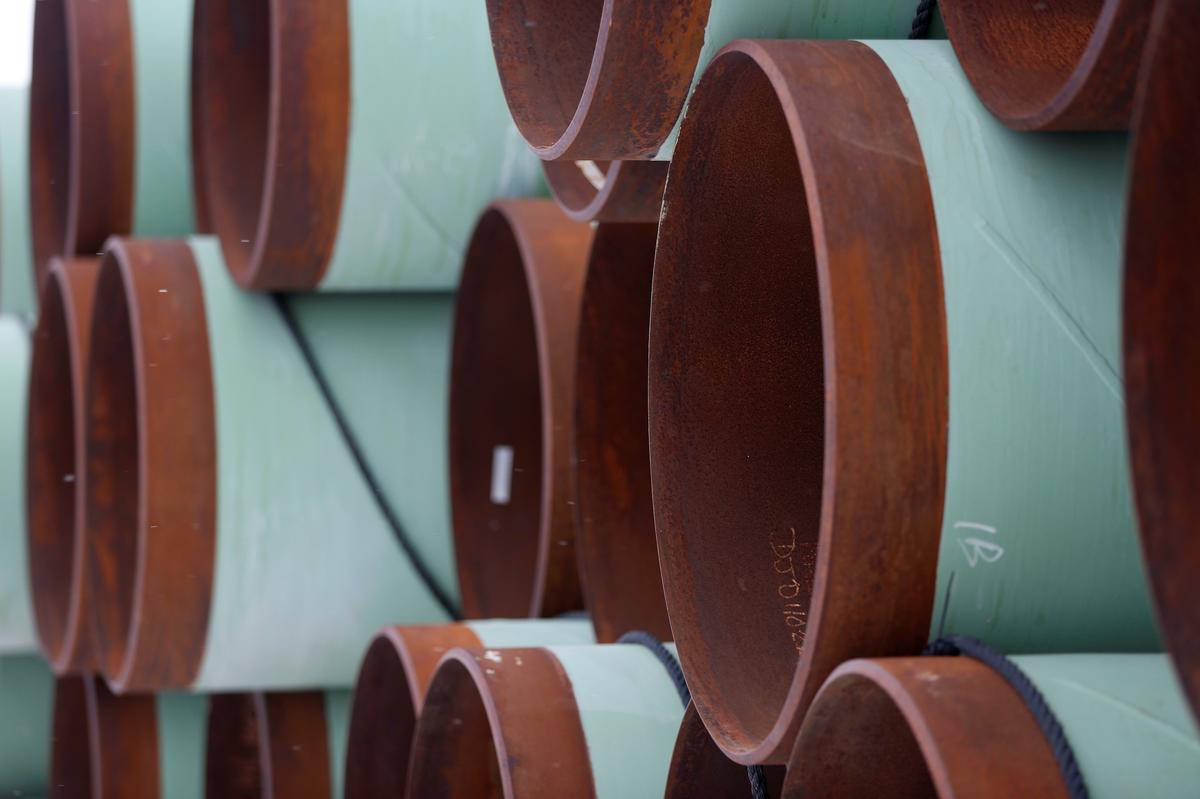 (Reuters) – A federal judge in Montana stopped construction of the Keystone XL oil pipeline on Thursday on the grounds that the US government did not complete a complete environmental impact analysis of the TransCanada Corps (TRP.TO) project.

The government is giving a major setback for TransCanada Corp and could possibly delay construction of the pipeline of $ 8 billion, 1,180 kilometers (1,900 km).

The government is a victory for environmentalists, tribal groups and ranchers who have spent more than a decade fighting construction of the pipeline that will carry heavy raw materials to Steele City, Nebraska, from Canada's oil sands in Alberta.

US Court of Justice Judge Brian Morris's decision late on Thursday came in a lawsuit that several environmental groups filed the US government in 2017 shortly after President Donald Trump announced a presidential permit for the project.

Morris wrote in its decision that a US government department environmental analysis "fell out of a" hard look "on the cumulative effects of greenhouse gas emissions and the impact on native American resources.

He also ruled the analysis failed to fully assess the effects of today's oil price on the viability of the pipeline and did not fully account for potential oil spill and offers measures.

In Thursday's decision, Morris asked the government to issue a more thorough environmental analysis before the project could proceed.

"The Trump Administration tried to force this dirty pipe project on the American people, but they can not ignore the threats it would be for our clean water, our climate and our communities, "said Sierra Club, one of the environmental groups involved in the lawsuit.

Trump supported the construction of the pipeline, which was rejected by former President Barack Obama in 2015 on environmental issues related to emissions as for causing climate change.

Reporting of Brendan O'Brien in Milwaukee; Editing by Christian Schmollinger