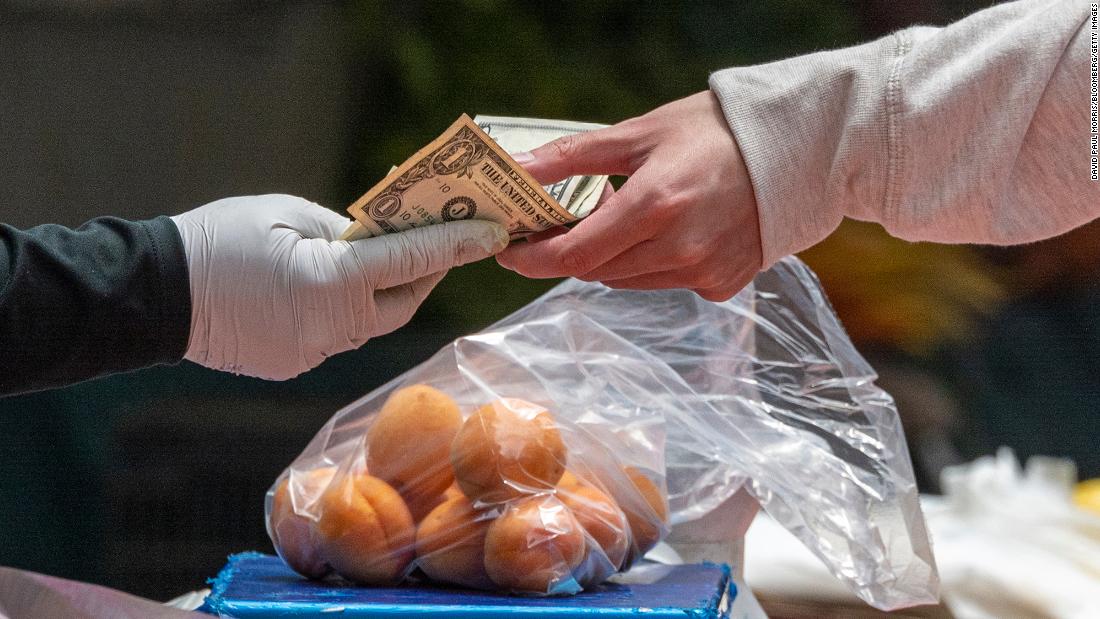 It is the highest level in more than 40 years and higher than the previous reading, when prices rose by 8.6% for the year ended in May. It is also much higher than the 8.8% that economists had predicted, according to Refinitiv.

The consumer price index for June also showed that the total prices that consumers pay for a number of goods and services rose by 1.3% from May to June.

Much of the increase in June was driven by a jump in petrol prices, which was up almost 60% during the year. Americans met record gas prices last month, with the national average of $ 5 per gallon across the country. Prices of electricity and natural gas also rose, by 1[ads1]3.7% and 38.4%, respectively, for the 12-month period ended in June. Overall, energy prices rose by 41.6% from the previous year.

Tackling inflation is “a top priority”

President Joe Biden said on Wednesday that CPI inflation in June was “unacceptably high”, but noted that it “is also outdated”, as gas prices have fallen over the past 30 days. Gasoline and crude oil prices are now below $ 100 a barrel, down from the peaks in June.

“Energy alone accounted for almost half of the monthly increase in inflation,” Biden said. “Today’s data does not reflect the full impact of nearly 30 days of declining gas prices, which have reduced the price of the pump by around 40 cents since mid-June. These savings provide important respite for American families. And other raw materials such as wheat have fallen sharply since this report. “

Biden also reiterated that tackling inflation is his “top priority.”

The typical American household now has to spend $ 493 more per month to buy the same goods and services they did at this time last year, said Mark Zandi, chief economist at Moody’s Analytics.

And as prices continue to rise, they are also surpassing wage growth.

Real average hourly income – which represents wage growth adjusted for inflation – fell 1% from May to June and is down 3.6% from June 2021, according to separate BLS data released on Wednesday.

How this can affect interest rate increases

By removing food and energy costs, which tend to represent temporary fluctuations, core prices in the CPI rose by 0.7% from May to June and by 5.9% for the 12-month period ended in June.

The Federal Reserve places particular emphasis on these core data when assessing future inflation trends, and the latest figures are likely to give the central bank the green light to continue its aggressive series of rate hikes to cool the economy and bring down higher prices. The Fed is generally expected to increase its reference rate by at least 75 basis points at its next monetary policy meeting on 26-27. July.

Although it is too early to say whether inflation has peaked (especially given the broader volatility of the global economy), core inflation appears to have leveled off, and expectations are that it will continue to fall in comparison from year to year. said Cailin Birch, global economist at the Economist Intelligence Unit.

“What everyone is worried about is today’s inflation data or what happened yesterday, then [the Fed is] to have to work with retrospective information to make future-oriented decisions, “she said.” I think they will decide to focus on keeping inflation expectations anchored, and secure the market. And that means the higher interest rate increases, but it gives more recession risk in the future. “