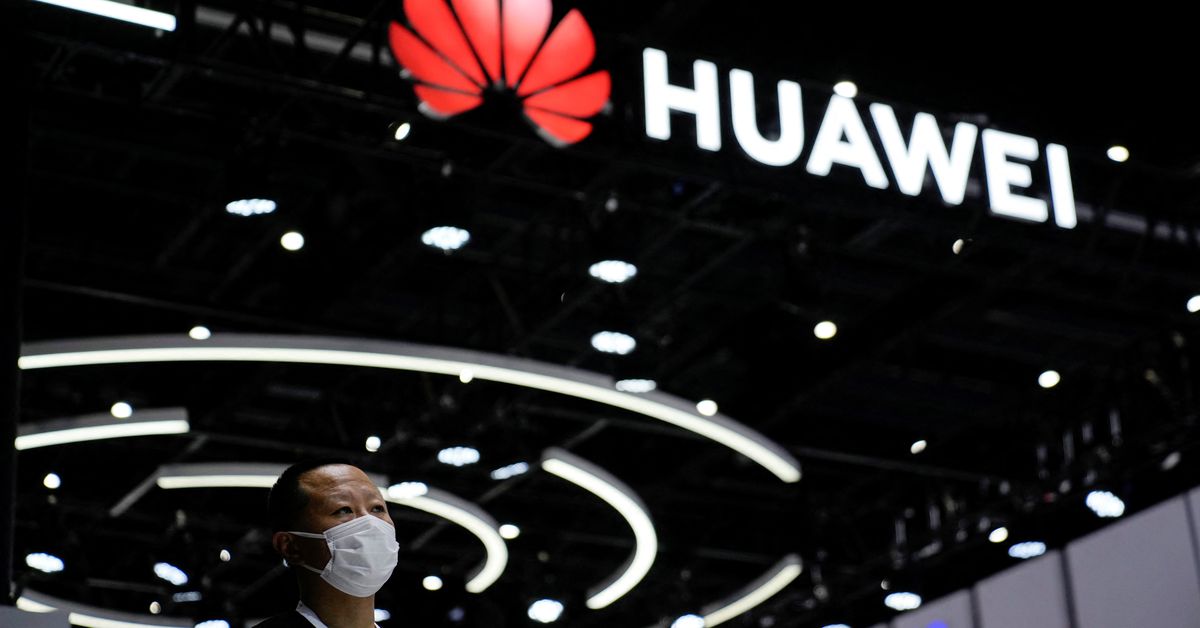 WASHINGTON, Oct 13 (Reuters) – The U.S. Federal Communications Commission is set to ban approvals of new telecommunications equipment from China’s Huawei Technologies and ZTE ( 000063.SZ ) in the United States on national security grounds, according to an agency document.

FCC Chairwoman Jessica Rosenworcel last week sent the proposed ban to the other three commissioners for final approval. The companies would not be able to sell new equipment in the US without equipment authorizations.

“The FCC remains committed to protecting our national security by ensuring that unreliable communications equipment is not authorized for use within our borders, and we are continuing that work here,” Rosenworcel said in a statement Thursday.

The FCC faces a congressional deadline in mid-November to act.

In June 2021, the FCC voted to advance the plan to ban approvals for equipment in US telecommunications networks from Chinese companies deemed national security threats, including Huawei and ZTE.

Senate Intelligence Committee Chairman Mark Warner said he was pleased to see the FCC “finally take this step to protect our networks and national security.”

The FCC said in June 2021 that it was considering banning all equipment approvals for all companies on the covered list.

FCC Commissioner Brendan Carr said in 2021 that the FCC had approved more than 3,000 applications from Huawei since 2018.

In 2019, the US placed Huawei, Hikvision and other firms on its economic blacklist.

Also in 2020, the FCC designated Huawei and ZTE as national security threats to communications networks — a declaration that prevented US companies from using an $8.3 billion government fund to buy equipment from the companies.

Reporting by David Shepardson in Washington and Jyoti Narayan in Bengaluru; Editing by John Stonestreet, Jonathan Oatis and Marguerita Choy