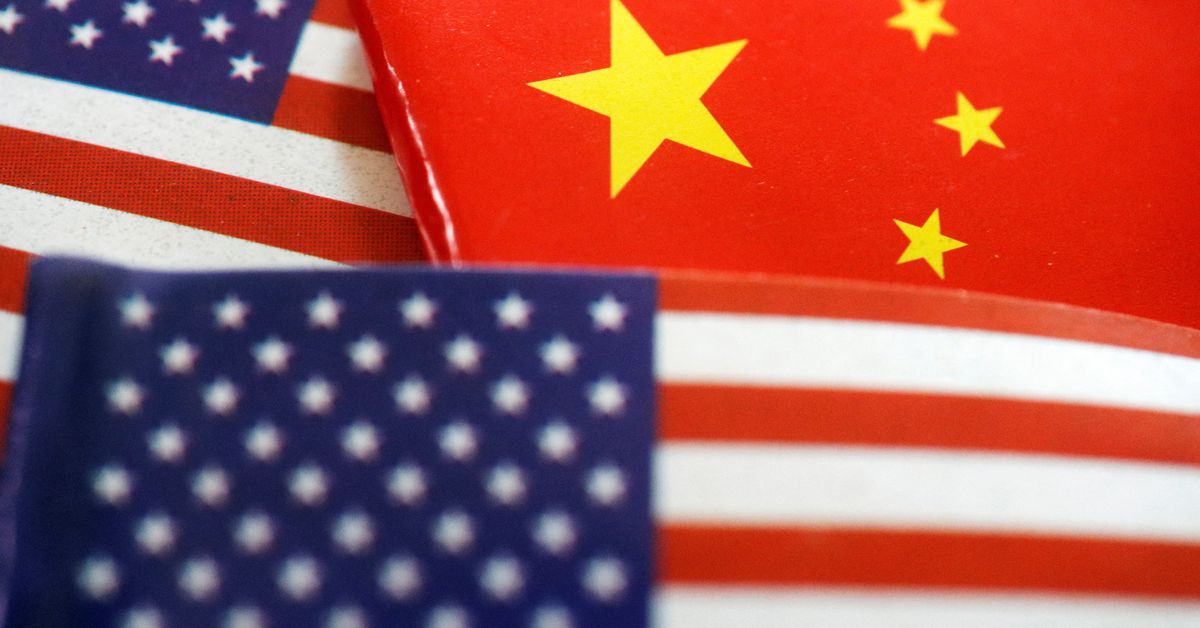 WASHINGTON, Oct 7 (Reuters) – The United States on Friday added China’s top memory chip maker YMTC and 30 other Chinese entities to a list of companies that U.S. officials have been unable to inspect, raising tensions with Beijing and starting a 60-day clock. which can trigger much harsher penalties.

The new listings were the first of a series of new restrictions announced Friday on technology exports to China aimed at blocking military advances. The crackdown included curbs on access to chipmaking tools for Chinese firms including Yantze Memory Technologies Co (YMTC), as reported by Reuters a day earlier. read more

US senators from both parties have called for YMTC, China’s fast-growing chip maker, to be placed on a trade blacklist known as the “entity list”. The company, founded in 2016, poses a “direct threat” to US chip companies, according to the Biden administration.

YMTC and the Chinese Embassy in Washington did not respond to requests for comment.

YMTC is under investigation by the Commerce Department over whether it violated US export controls by selling chips to blacklisted Chinese telecommunications company Huawei Technologies Co Ltd. Their chips are also being evaluated by Apple Inc for inclusion in some of its iPhones in China, a major concern of US lawmakers and the Biden administration.

Companies are added to the unverified list because the United States could not conduct on-site visits to determine whether they can be trusted to receive exports of sensitive technology from the United States. US inspections of Chinese companies require approval from China’s Ministry of Commerce.

U.S. exporters must conduct additional due diligence before shipping goods to entities placed on the “unconfirmed list,” such as the 31 added on Friday, and may need to apply for additional licenses.

Under the Biden administration’s new policy, if a government prevents US officials from conducting site checks at companies placed on the unverified list, Washington will begin the process to add them to the entity list after 60 days.

Entity listing the YMTC would further escalate tensions with Beijing and force its US suppliers to seek hard-to-obtain licenses from the US government before shipping them even the most low-tech goods.

Not all of the measures announced Friday were bad news for China. The United States removed a unit of Wuxi Biologics, maker of ingredients for AstraZeneca’s COVID-19 vaccine, from the unverified list. Reuters reported last summer that US officials had been able to conduct an inspection of the Wuxi urban area, a stepping stone to delisting.

A spokeswoman for Wuxi Biologics said the company was pleased to have the Wuxi site removed from the list, given the inspection in June. The company is looking forward to scheduling an inspection of its Shanghai subsidiary, which was also placed on the unconfirmed list in February, she added.