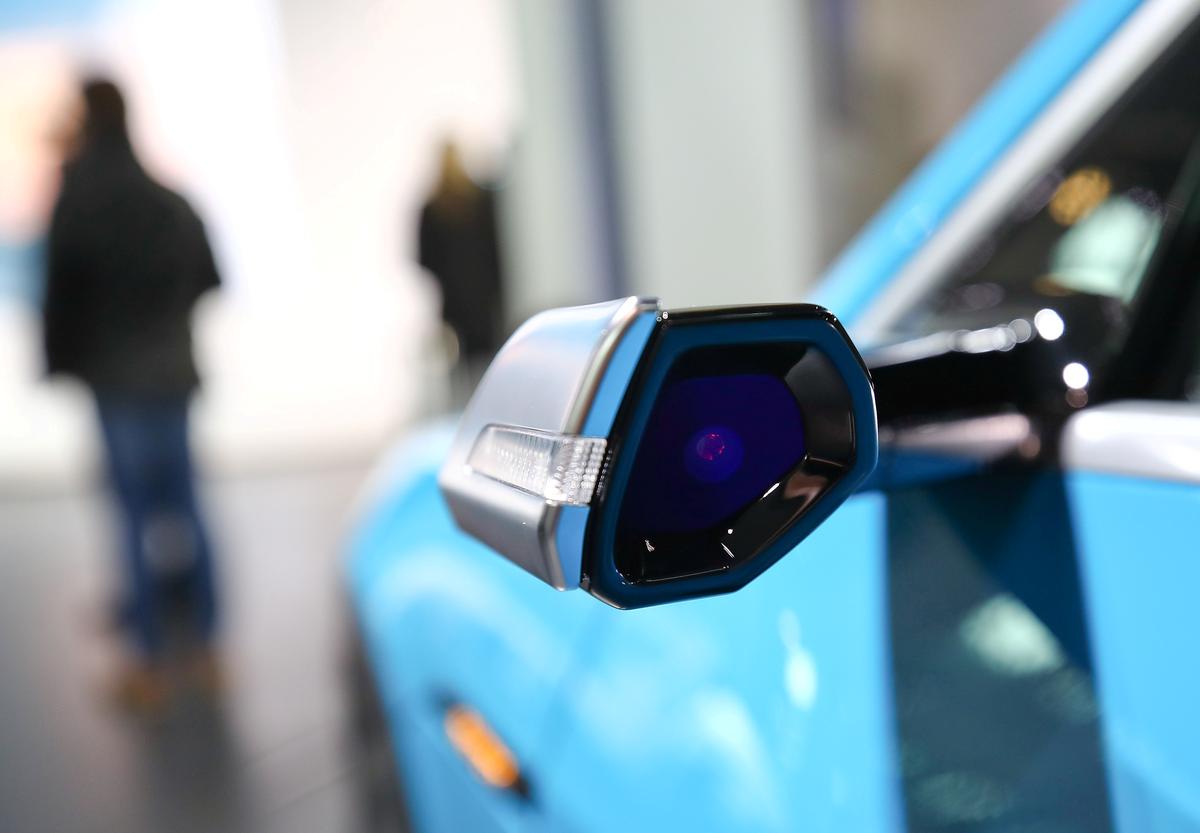 WASHINGTON (Reuters) – U.S. The National Highway Traffic Safety Administration plans to test how drivers could use cameras to replace traditional rear-view mirrors in cars, a technology already allowed in other countries, the agency said Tuesday.

FILE PHOTO: An Audi 55 e-tron is seen ahead of the company's annual news conference at its headquarters in Ingolstadt, Germany, March 14, 2019. REUTERS / Michael Dalder / File Photo

The scheduled test from the agency department, known as NHTSA, would examine "driving behavior and performance of lane change" in cars with traditional mirrors and camera-based vision systems.

In March 2014, Alliance of Automobile Manufacturer – a trading group representing General Motors Co., Volkswagen AG ( VOWG_p.DE ), Toyota Motor Corp. and others, together with Tesla Inc, NHTSA requested to use camera-based rear or side vision systems. A similar request was filed by Daimler AG in 2015 and applied for camera usage approval instead of rear view mirrors in heavy trucks. These petitions are still pending.

NHTSA said in a report last year that it is still studying the problem. The new testing should initially focus on passenger cars and later on larger vehicles.

Automakers have often added front and rear cameras to assist with maneuvers such as parking, but some are now adding side cameras to provide visibility without traditional mirrors in other markets.

Both sell versions in the United States with traditional mirrors.

Honda Motor Co Ltd will have the technology standard of its Honda e when the model is to be sold in Europe later this year or early next year, a spokeswoman said.

The technology has already been approved in Europe and Japan.

Speechless systems are "an example of where automotive technology is ahead of the regulatory curve" in the United States, said Mark Dahncke, an Audi of America spokesman.

The test comes as automakers invest in technology and autonomous driving characteristics.

In October, Tesla said it had made all eight external cameras on the S, Model X and Model 3 active, providing a "360-degree visualization of the surrounding vehicles", although the cars still have traditional mirrors.