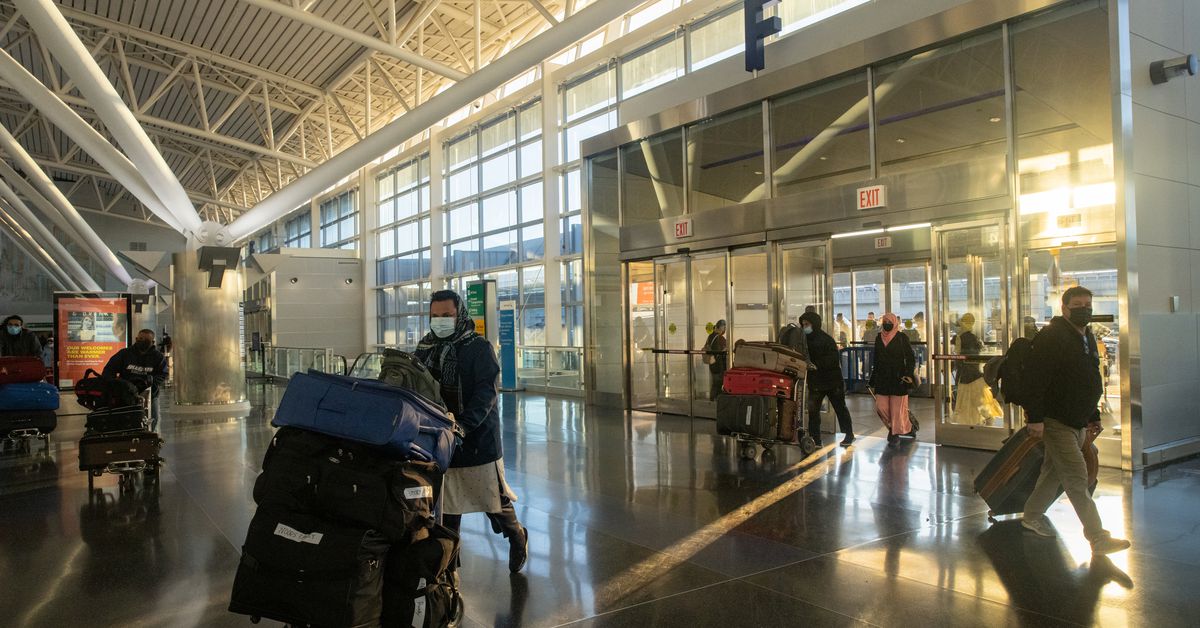 Earlier this month, United had threatened to take action if the Federal Aviation Administration (FAA) did not grant the airline additional flights.

United has been flying just twice daily to San Francisco and Los Angeles from JFK, the busiest airport in the New York area, after resuming service in 2021.

“Given our current, too-small-to-be-competitive schedule out of JFK – coupled with the start of the winter season when more airlines will operate their slots when they resume JFK flying – United has made the difficult decision to temporarily suspend service. at JFK, ” United said in a memo seen by Reuters. The airline did not specify when it might resume service.

United said its “discussions with the FAA have been constructive” but added “it is also clear that the process of adding additional capacity at JFK will take some time.”

United said the decision will affect 100 employees who work at JFK, but stressed that “nobody is losing their jobs” and employees will transfer to other nearby stations.

United has worked to pursue additional slots — which are takeoff and landing authorizations — through the FAA and by seeking commercial agreements to acquire slots from other airlines.

The FAA said Friday that it is “dedicated to doing its part to safely expand New York City airports and airspace capacity. We will follow our fair and well-established process for awarding future slots to increase competition.”

United in 2015 entered into a long-term agreement to lease 24 year-round slots at JFK to Delta Air Lines ( DAL.N ) as it ended its JFK service to concentrate on its nearby Newark hub in northern New Jersey.

United argues that there is room to grow at JFK, the 13th busiest US airport, because since 2008 the FAA and the Port Authority have made significant infrastructure investments, including “widening runways, building multi-entrance taxiways and establishing aligned high-speed exits. “