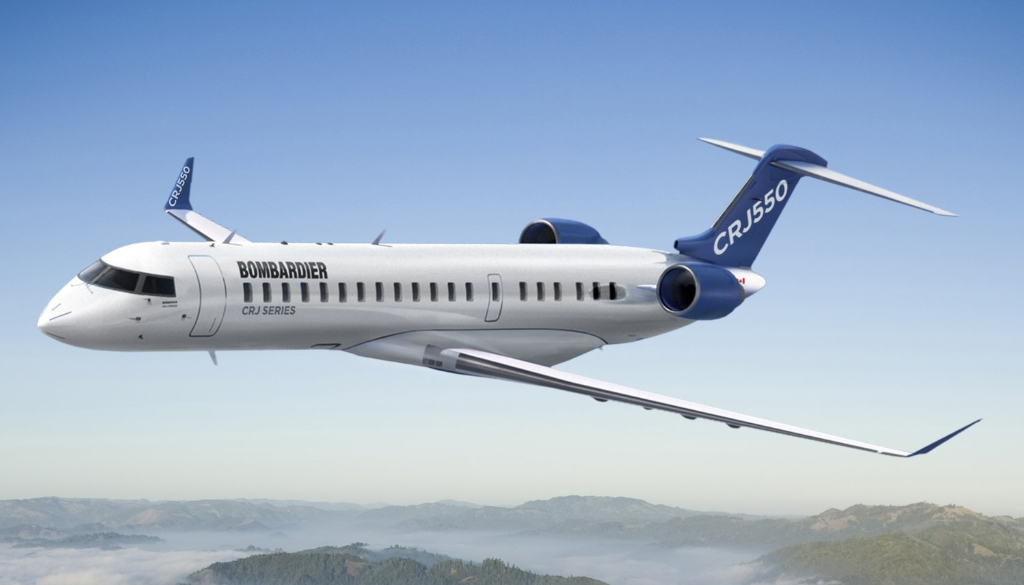 TravelSkills on SFGate has been brought to you by Visa

If you had trouble snagging an upgrade on United flights, your odds will improve in the months ahead of the carrier plans to add new, roomier aircraft to its fleet, and offer more front-cabin seating on hundreds of planes.

The carrier said it will install an additional 1,600 first class and Polaris business class seats on 250 domestic and international aircraft, including Boeing 767-300ERs and Airbus A319s and A320s.

It will also introduce a new, more comfortable 50-seat jet to its regional fleet, the CRJ550, but regrettably the new jet won't be coming to California any time soon

United will increase the number of flat-flat Polaris business class seats on 21 of its 38 767-300ERs from 30 to 46. The first Re-configured aircraft will come online "in the next sever week, "United said, making its debut on the Newark-London Heathrow route.

The overhaul will also give the 767s 22 new Premium Plus seats (United's brand name for its new dedicated premium economy cabin), along with 47 Economy Plus extra-legroom seats in the main cabin and 52 regular economy seats. 767-300ERs should be finished by late 2020.

For its single-aisle Airbus fleet, United will start adding United First seats to its 67 A319s this fall, increasing the front cabin count from eight to 12, along with 36 Economy Plus extra-legroom seats and 78 in regular economy.

Starting in 2020, the airline will expand United First in its 99 A320s from 12 to 16 seats. Those aircraft will also have 39 Economy Plus and 95 regular economy seats. All the Airbus planes should be reconfigured by United said.

Subject to government certification, United said, it should introduce the new 50-passenger Bombardier CRJ 550 aircraft on regional routes (mostly out of Chicago) later this year, with a total of 50 on order. United said the new plane will be "the only 50-seat aircraft in the world to offer true first class seating." In United's version, the CRJ 550 will have 10 seats in United First, 20 in Economy Plus and 20 in regular economy. ( See the slideshow at the top of this page )

Related: Airlines falling in love with the new Airbus A220

The extra legroom in first class and Economy Plus will be possible because the CRJ 550s are 18 feet longer than United's existing 50-seat CRJ 200s. However, Bombardier has not mentioned that the jet will be any wider, so we suspect it will not.

Customers in the CRJ 550's premium cabin will have access to a self-serve snack and beverage station, United said, and the new planes will also offer Wi-Fi, LED lighting, and four storage closets for carry-ons, "making the CRJ 550 the only regional jet in the skies where customers will not need to routinely check their bags." It remains to be seen how much roomier these jets will feel onboard, and how easily those carry-on bags will fit in overhead bins.

United will phase in the CRJ 550s to replace some existing 50-seat regional jets that offer only one class of seating, like the CRJ 200, making first class available to smaller cities on its route network. United's regional partner carrier GoJet is expected to start flying the new planes in the second half or 2019, initially on routes out of its Chicago O'Hare and Newark hubs. It hasn't been scheduled any more on San Francisco's new routes, and spokesperson said.


The spokesperson added that although the new CRJ 550s will be deployed in several 50-seat markets by the end of this year, United will continue to use CRJ 200s and Embraer 145s in its west coast and intra-California United Express operations "for years to come."

What do you think of United's moves to add bigger seats and more spacious regional jets? Please leave your thoughts in the comments.

Get twice-per-week updates from TravelSkills via email! Sign up here

Chris McGinnis is the founder of TravelSkills.com. The author is solely responsible for the content above, and it is used here by permission. You can reach Chris at chris@travelskills.com or on Twitter @cjmcginnis .