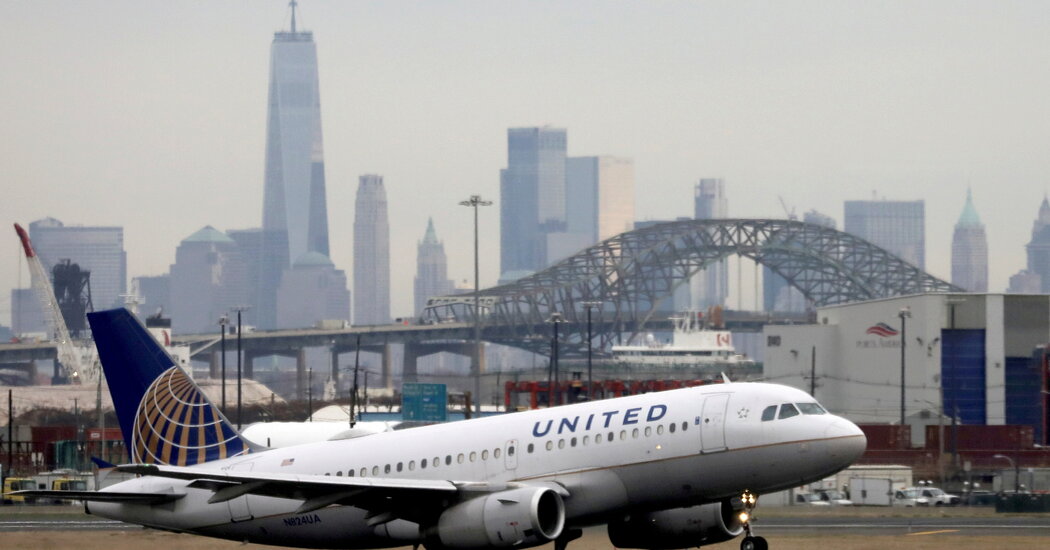 In a single day during the holiday, almost one in three United Airlines employees was reported sick at Newark Liberty International Airport, an important hub for the airline, the company’s CEO said on Tuesday.

The revelation, which came in a note to employees of the airline’s CEO, Scott Kirby, helps explain why US airlines have had to cancel more than 27,000 flights, or about 8 percent of all scheduled flights, over two weeks from the day before Christmas. , according to FlightAware, a data tracking service. Employees who reported sick and storms that caused strong winds, rain and in some cases record snowfall at airports across the country, ravaged United and other companies and stranded many travelers.

In total, around 3,000 United Airlines employees – more than 4 percent of the workforce – have recently tested positive for the coronavirus, Kirby said in his note. The vast majority do not work, and United cut the flight route to deal with the shortage.

“Our frontline teams continue to make a tremendous effort in what I know is an incredibly challenging and stressful time – the Omicron wave has put a strain on our operations, resulting in customer disruptions during a busy holiday season,” he said.

United was one of the first large companies in the United States to introduce a vaccine mandate, with almost all of its workers now vaccinated. Mr. Kirby said the policy worked.

“In dealing with Covid, zero is the word that matters – zero deaths and zero hospitalizations for vaccinated employees,” he said. “And although I know some people still disagree with our policy, United are proving that demanding the vaccine is the right thing to do because it saves lives.”

The flight cancellations have continued into this week as the airlines preventively adjust timetables to handle the fallout from holiday interruptions and staffing problems, even though the number has fallen steadily in recent days. More than 650 flights were canceled on Tuesday, around 150 of them operated by United.