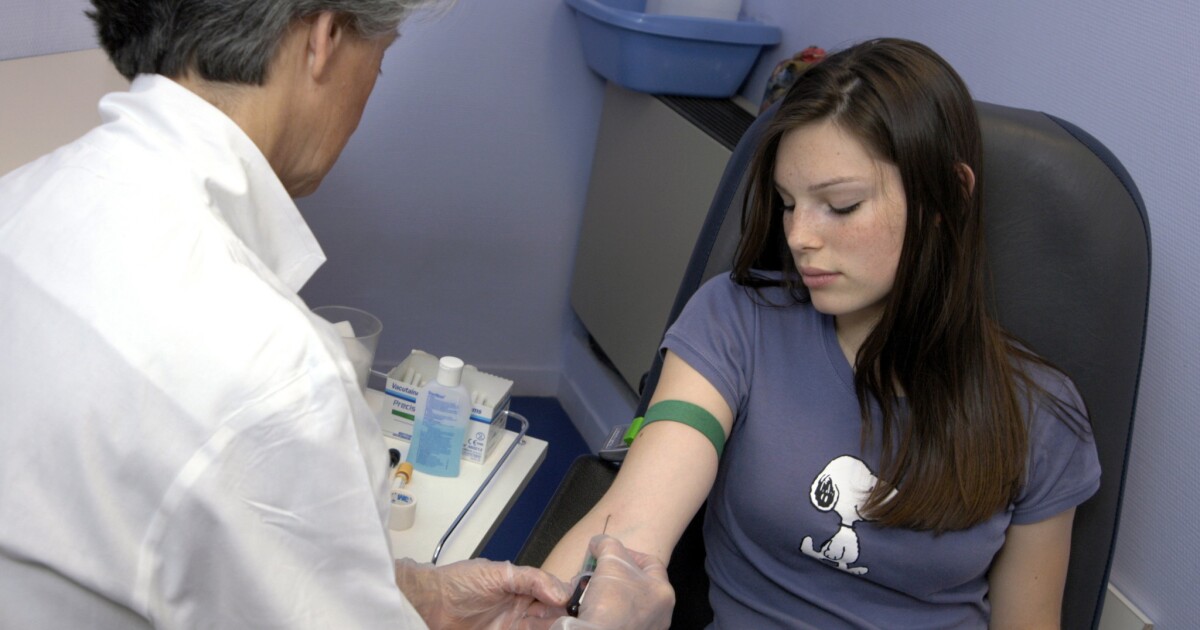 California's labor market drifted forward in October as unemployment fell to a new low and wage growth continued to grow in the state's longest expansion on record.

With 3.9%, unemployment was the lowest since 1976, when the state changed its statistical methodology and added new data to its calculations, state officials reported Friday. This was down from 4% in September and 4.1% the year before.

"Every month, we think we can't get any lower in unemployment, but we do," said Michael Bernick, a former director of the California Employment Development Department. "This is comparable to the prices we had in the 1

Nationally, unemployment stood at 3.6% in October, even near half a century.

The state's monthly gain was "healthy," said Scott Anderson, chief economist for the San Francisco-based Bank of the West. "California's job market has been surprisingly resilient this year, despite headwinds from the US-China trade war and global production recession," he said.

Since the Great Recession ended in February 2010, the state has added more than 3.37 million salary positions. The 116-month growth surpassed the long-term expansion of the 1960s, EDD officials noted, accounting for more than 15% of the country's job gains during the same period.

California's economy "seems to buck the national trend of slower growth this year," Anderson said. In January, the state's wage rules increased by 1.5% year over year, compared to last month's growth of 1.8%. During the same period, growth in the U.S.A. non-farm use from 1.9% to 1.4%.

Economists see not only job growth and unemployment as key indicators of economic health, but also the size of the workforce, and California's workforce grew significantly for the second month in a row. The addition of 40,800 more workers and job seekers in October "may indicate that people are finally safe enough to enter or re-enter the workforce to find jobs," said Lynn Reaser, an economist at San Diego's Point Loma Nazarene University.

However, he added, "It is too early to read too much into these figures. In general, housing supply and living costs are limiting the growth of the workforce."

Over the past year, Inland Empire and San Diego County experienced 2% job growth, the fastest in Southern California, followed by Los Angeles County (1.3%) and Orange County (1.2%).