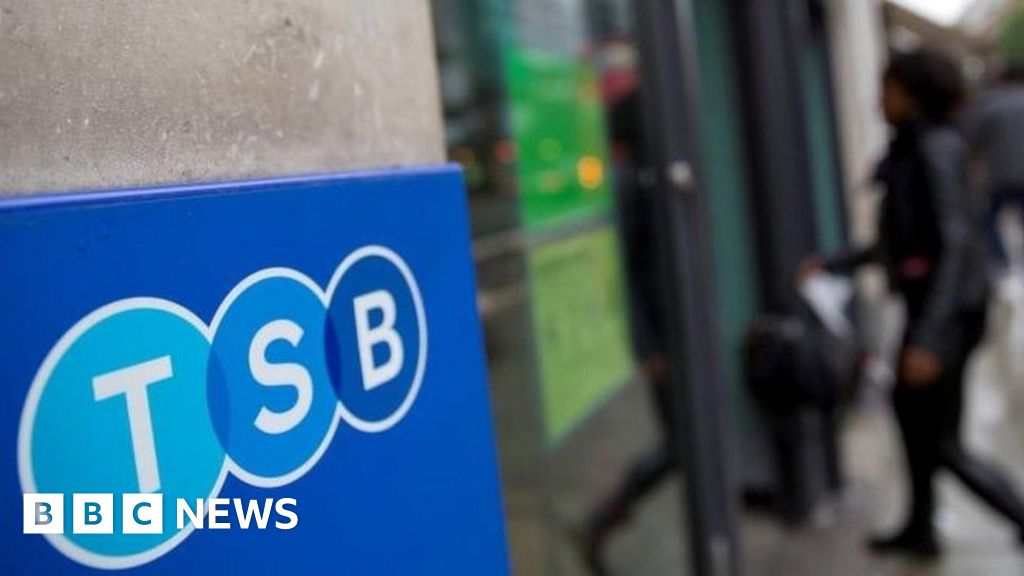 The board of TSB has been accused of a lack of "common sense" in the start-up of IT failures that left up to 1.9 million customers without online banking access after a system crash in April 201[ads1]8.

An independent report on the incident by law firm Slaughter and May accused both TSB and IT provider Sabis.

Customers were moved to a new system, but the report said it had not been properly tested before going live.

It was found that the tests only took place offline and not also in a live system.

It said that TSB accepted that if the tests were run over both systems, it may have been able to identify the problems that affected the customers before they happened.

"While the TSB Board asked a number of relevant que stations … there were certain common sense challenges that the TSB Board did not pose for the exercise.

" These included why it was reasonable to expect that the TSB would only be & # 39; migration ready & # 39; four months later than originally planned, when certain workflows were as much as seven months after the plan. "

The report also said there were more than 2000 defects related to testing at the time the system went live, but the board was only told about 800.

TSB is part of the Spanish banking group Sabadell and its internal IT vendor Sabis built the system.

TSB Executive Chairman Richard Meddings said: "Slaughter and May's report set out a number of findings on aspects of planning and preparation for migration that they believe could have been done differently.

"In light of the disruption customers experienced, TSB has made important changes to enable the bank to rebuild – including to management and management structures, as well as the decision to take direct control of IT operations.

" , TSB has long ago compensated all qualified customers who were affected by the disruption. "

TSB's former chief executive Paul Pester, who quit his job a few months after the incident, said: "If these findings are true, Sabis rolled the dice by running tests at just one of TSB's two new data centers, and this decision was withheld from me and the rest of the TSB board.

"The report explains that this made it impossible for the TSB board to anticipate the serious problems that many customers have experienced that could not access their accounts.

"Of course, if we had been aware of Sabi's shortcuts in the test program, the TSB board and I would never have pushed further to switch to the new system at that time."