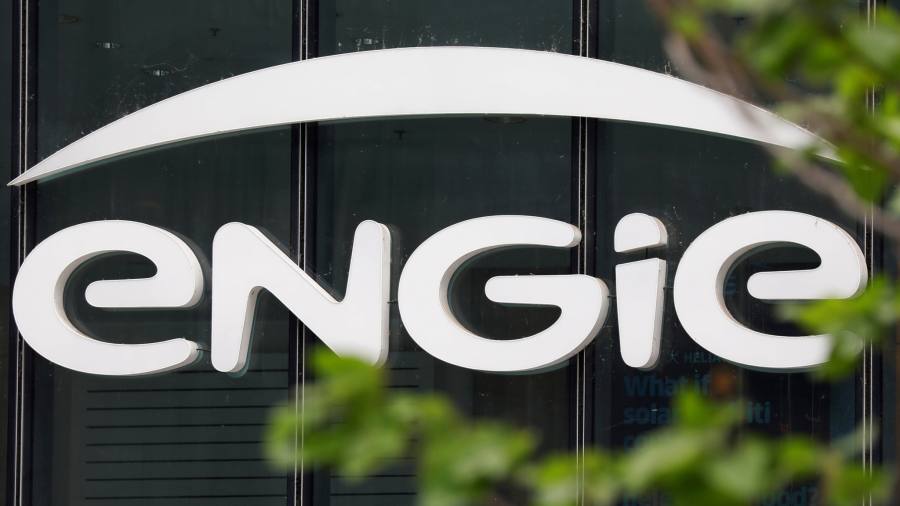 Engie will leave 20 countries and look to invest billions in renewable energy, infrastructure and services as part of a three-year plan.

Meanwhile, the French energy company reported mixed full-year results as it was punished by violations of its Belgian nuclear facilities.

The group had net remaining income of EUR 2.5 billion last year, only up from the EUR 2.4 billion forecast, based on revenues of EUR 60.6 billion, below analysts' expectations, but up 1.7 per cent from the previous year . Profit before tax, depreciation and amortization increased by 0.4 per cent to € 9.2 billion, in line with expectations. A Reuters survey showed that analysts had predicted revenue of € 64.4 billion.

Engie was hit by "a significant increase of 1[ads1]34 percent organic reduction" in the Benelux revenue, "mainly due to nuclear power plants heavily influenced by unplanned outbreaks".

But important for analysts was Engie's long-term goals, including a new cost reduction program of € 800 million to 2021 and a compound annual growth rate of 3.5 to 6 percent over the same period.

Engie said it "intends to invest about NOK 4 billion annually in growth investments and smaller housing stock in the period 2019-2021, while NOK 6 billion of assets disposed of is expected in the period". The Group intends to concentrate on renewable energy, networks and services.

"In 2018, we achieved our goals thanks to our team's commitment, despite the exceptional challenges we have encountered and addressed in Belgium," said Engie's CEO Isabelle Kocher declaring in Thursday.

Engie says that "will also go out about 20 countries over the next three years to increase focus and financial returns."

For 2019, Engie expects the growth in net residual income group share of between NOK 2.5 billion and 2.7 billion, based on an indicative sample for earnings of EUR 9.9 billion to EUR 10.3 billion.

The Group announced a long-term dividend policy that provides a payout ratio of 65-75 percent, with a payout in 2019 at the upper end. In 2018, Engie confirmed the payment of cash dividend of € 0.75 per share.

Engie is at the end of the current three-year transformation plan that reduces costs and reduces the company's exposure to carbon-intensive industries and markets most vulnerable to fluctuating prices.

Engie's goal was to sell NOK 15 billion of fossil fuel-focused assets between 2016 and 2018 and reinvest the revenues in renewable energy and energy services. Miss Kocher has said that "basic repositioning" of the company is now complete.

Until now, on Thursday, Engie announced € 16.5 billion of sales, of which € 14 billion has been booked. The Group added that the "capital expenditure program has also been implemented, with NOK 14.3 billion of growth investments since 2016".