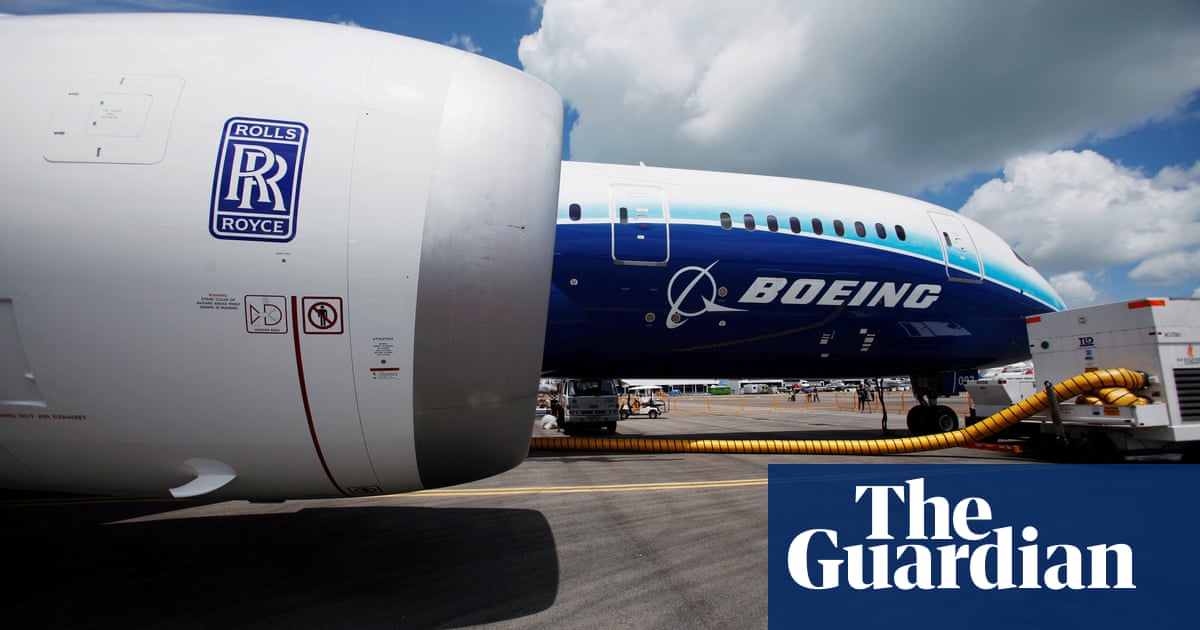 Rolls-Royce fell to a loss of £ 2.9 billion as the cost of fixing errors with the troubled Trent 1000 aircraft engine ballooned to $ 790 million, and it was forced to order a series of one-off charges, including charges associated with to the Airbus decision to stop making A380 superjumbo.

It has also pulled out to create engines for Boeing's planned new mid-market aircraft.

The engine factory reported underlying operating profit of £ 61[ads1]6 million for 2018 – roughly double the last year's figures – but revenues were eradicated by a false exceptional cost.

They included a savings of NOK 317 million related to a restructuring plan that would make the business slimmer and easier, which is expected to cost 4,600 jobs.

It has also ordered a £ 186 million on its Trent 900 engine, which operates the giant A380 aircraft, which Airbus has said, will stop production in 2021. Superjumbo drew far fewer orders from global airlines than expected and the cancellation meaning Rolls -Royce can expect to sell fewer engines.

Meanwhile, Trent 1000, which is used on Boeing's far more successful 787 Dreamliner aircraft, has been concerned with problems that caused more aircraft to be grounded last year.

Rolls-Royce has said that the engines are faster than expected. The company now says it has found a solution to the problem, but the cost of the downturns increased from NOK 554 million in the first half of last year to NOK 790 million at the end of the year – and could reach NOK 1.5 billion over five years.

Factoring in these one-time costs, Rolls-Royce lost £ 803m, and sent its shares down nearly 3%. A total tax loss of NOK 2.9 billion was deducted as a result of a loss of NOK 2.1 billion on the currency hedging activities, which weakened strongly against the dollar.

The deficit of $ 2.9 billion compared to $ 3.9 billion in 2017, a year when it paid £ 671m to settle a bribery of the Serious Fraud Office. SFO dropped its investigation of the role of leaders in affair earlier this month.

To add to his woes, Rolls-Royce said it had also been forced to withdraw from the race to get engines that would run the next generation of mid-market jetliner planned by Boeing, warning it couldn't guarantee that it could deliver.

In a stock market statement, the company said: "We cannot commit ourselves to the proposed timetable to ensure that we have a sufficiently mature product that supports Boeing's ambition for the aircraft and meets our own internal technical maturity requirements in use operation . "

Chris Cholerton, president of Civil Aviation Division, said:" This is the right decision for Rolls-Royce and the best approach to Boeing.

Delivering on our promises to customers is important to us and we don't want to promise to support Boeing's new platform if we don't trust we can deliver to their schedule. "