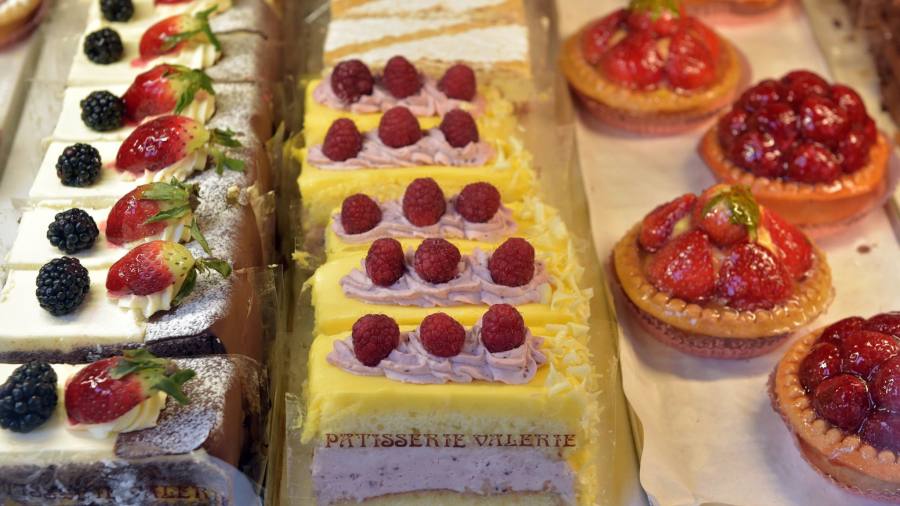 The new management came in to turn over Patisserie Valerie has been put on gardening just two weeks after agreeing to participate in the rescue of the company. Two people with knowledge of the situation have said.

Chief Executive Steve Francis, who was appointed last November by former manager Luke Johnson, was told last week that his services were no longer required, the people said. Rhys Iley, chief consultant, whom Francis recruited from Starbucks to revise the Patisserie Valerie retail, has also been eradicated.

Causeway Capital, Dublin-based private equity fund that supported the acquisition of Patisserie Valerie from administrator KPMG, declined to comment. Mr Francis confirmed that he no longer worked with the company, but would not comment further.

On February 1[ads1]4, Causeway announced that he had purchased 96 Patisserie Valerie stores, as well as the company's headquarters and bakery in Birmingham from administrators. The prize was not revealed, but it would probably have formed the majority of £ 10m paid in advance for Patisserie Valerie and Philpotts, a smaller chain purchased separately by AF Blakemore.

"We are happy to cooperate with the team and look forward to helping the business return to growth," said a statement at that time.

Matt Scaife, chief of Causeway, flew back from a vacation to reject Francis barely a week later. Jose Peralta remains as director of food production and supply, although it is believed that this is only temporary. Mr Scaife refused to comment on the case.

Francis, Iley and Peralta had prepared a plan to improve stores and bakery, which would have required fresh investment and additional capital. They had also agreed to put their own money into the company in return for an ownership interest.

This investment did not take place, with Causeway funding the entire purchase price, the people said. One person noted that the pedigree of Iley in particular, formerly the Vice President of European Retail and Operation at Starbucks, appeared to be in line with the relatively small scale of Patisserie Valerie and speculated that management could have been released as a cost

Patisserie Valerie's shares were delisted on February 25, having been suspended in October last year following the discovery of accounting irregularities. The Serious Fraud Office and the Financial Reporting Council investigate the conduct of the company, its former CFO, Chris Marsh, and his former auditor, Grant Thornton. At least one law firm recruits registered private investors, whose shares are now worthless, with a view to increasing legal action against the company and its former managers.