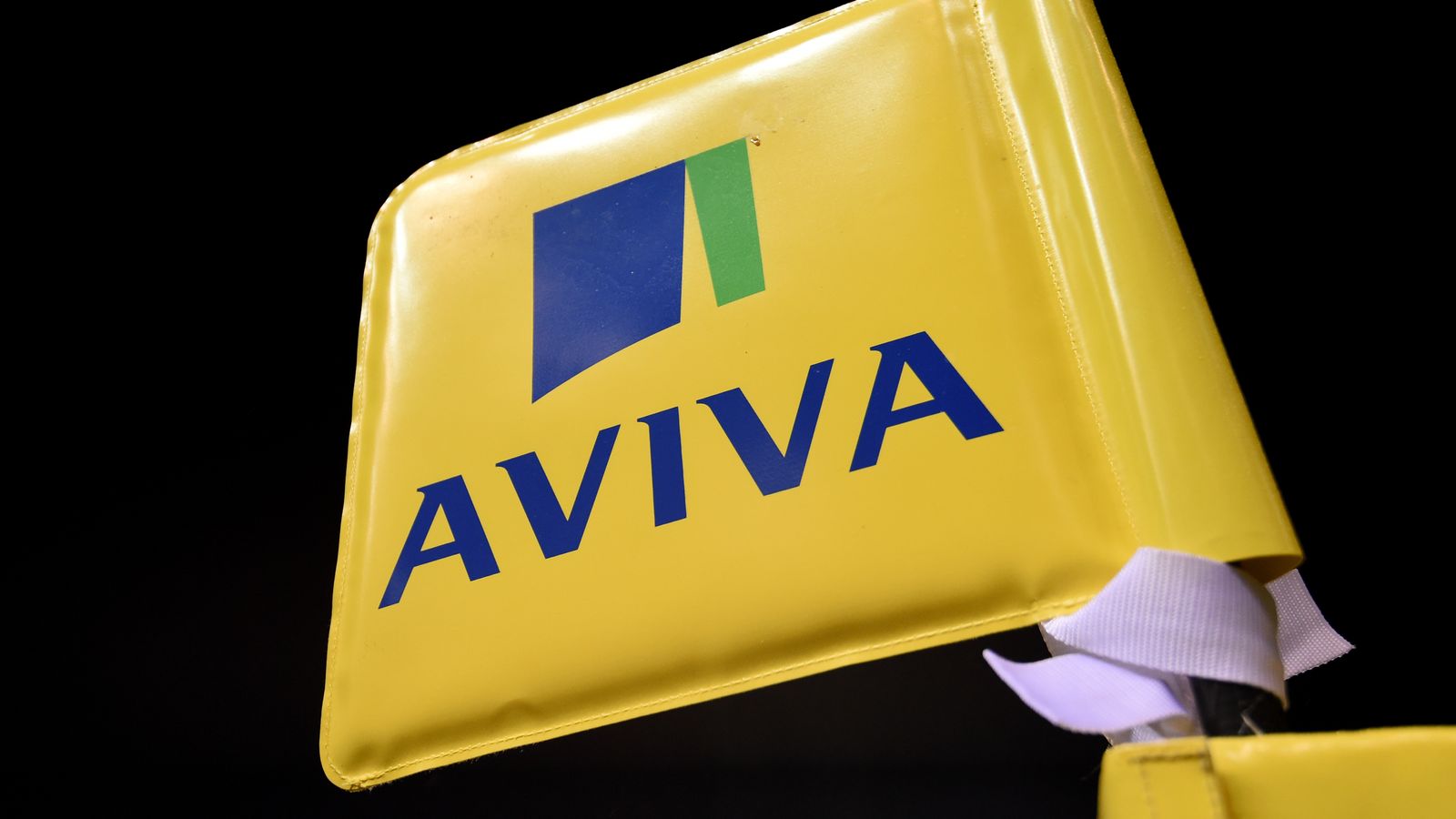 A powerful group of institutional investors are urging Aviva to accelerate a strategy overhaul as the FTSE-100 insurer faces renewed dissatisfaction in the city during its performance.

Sky News has learned that the Investor Forum, whose members collectively manage assets worth about $ 21 billion, has told Aviva that it needs to put forth a reliable long-term plan to increase its value later this week.

The forum, which has established itself over the last five years as one of the city's most important platforms for engagement between major shareholders and large corporations, is understood to have written to Aviva in recent weeks.

The move is a daring one, given that Aviva's own asset management arm, Aviva Investors, is one of about 50 full members of the Investor Forum.

People near Aviva, which is among the UK's largest insurance companies, acknowledged that the company had recently received a letter from the group saying it represents edited views to 1[ads1]5% of the company's shareholder base.

A source said that the letter urged Aviva's government, led by the city's grandee Sir Adrian Montague, to explore plans to reduce the debt stack and meet the challenges in its life insurance book.

It also encouraged the company to think about the scale of a global insurance industry that is increasingly dominated by companies much larger than Aviva.

The move has emerged less than 24 hours before Maurice Tulloch, Aviva's new CEO, is due to his most comprehensive views on the company's strategy since his appointment in March.

Investors reacted negatively to the disclosure earlier this week that Tulloch would retain Aviva's non-life insurance operations in China and Singapore, sending the company's shares down 5%.

The city had expected the assets to be disposed of along with the rest of its Asian operations.

Mr. Tulloch's decision to retain part of the division has raised questions about how radical Wednesday's strategic update is likely to be.

The Investor Forum's letter to Aviva emphasizes the scale of anxiety among leading shareholders for the direction after years of mediocrity.

Its intervention in front of the company's capital markets today is a rarity for the body, which has engaged with dozens of companies in an effort to improve transparency, corporate governance and financial performance during its five-year existence.

However, it has rarely engaged with a blue chip company that is also among its own key members in an effort to expedite significant changes.

Aviva has long been seen as a logical dissolution candidate, with analysts and shareholders claiming that its & # 39; compound insurance model & # 39; acts as a drag on income.

Richard Buxton, the leading fund manager who is chief of investment managers at Merian Global Investors, told The Sunday Times the weekend that he had a clear message to Aviv's management: "If you didn't exist, no-one would create you now. "

Over the past 12 months, Aviva's shares have increased by just under 2%, giving the company a market value of almost £ 16.25bn.

Since Mr. Tulloch was named, he announced major changes to the insurance company's management team, with Andy Briggs, the former chief of the UK arm, resumed last week as the next chief of the Phoenix Group, the consolidation of the life insurance fund.

The UK's life insurance and non-life insurance business has been divided, with new executives appointed to run functions such as human resources.

An analyst, who did not want to be named, said that Aviva had a "clear problem given its huge yield and chain of executive departures."

"Something that either does not work or is not believed by the market, and they have to solve it."