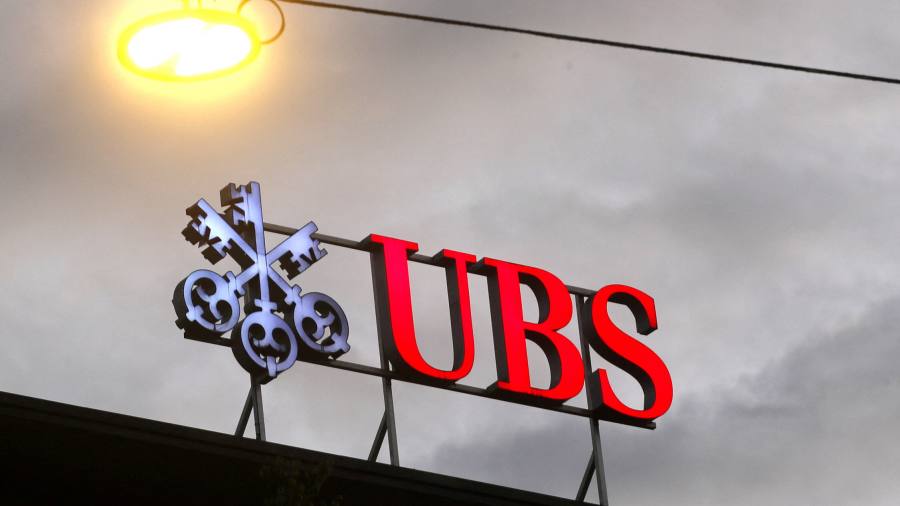 Swiss bank UBS and US robo-advisor Wealthfront have called off their $1.4 billion takeover deal, just over eight months after they announced the tie-up, the companies said on Friday.

It scraps what would have been the biggest acquisition by UBS since the financial crisis of 2008. The purchase was also seen as a statement of intent from CEO Ralph Hamers about his plans to increase the bank’s presence in the US wealth management market.

“UBS remains committed to its growth plans in the US and will continue to build out its digital wealth management offering,”[ads1]; UBS said in a statement.

The companies did not give a reason for the termination, but the news comes after a sharp fall in the valuation of financial technology companies since the cash transaction was announced in January.

Wealthfront CEO David Fortunato said the two companies were still exploring ways to work together, and that UBS had provided his company with $70 million in funding at a $1.4 billion valuation.

“I am incredibly excited about Wealthfront’s journey forward as an independent company and am proud to share that thanks to the hard work of our team and the trust you place in us, we will be cash flow positive” and profitable on an EBITDA basis , depreciation and amortization “over the next few months,” Fortunato said.

The acquisition of Wealthfront, which uses automation to provide banking services and financial advice, was expected to close in the second half of this year.

Popular with millennials and Gen Z customers, Wealthfront was founded in 2008 under the name kaChing. It was launched by former Benchmark Capital partner Andy Rachleff, aimed at individual investors who wanted to track and replicate successful investment portfolios.

Since the acquisition of Wealthfront was agreed in January, UBS appointed Iqbal Khan as the sole head of its flagship wealth management unit in a leadership reshuffle that included division chief Tom Naratil announcing his departure from the bank.