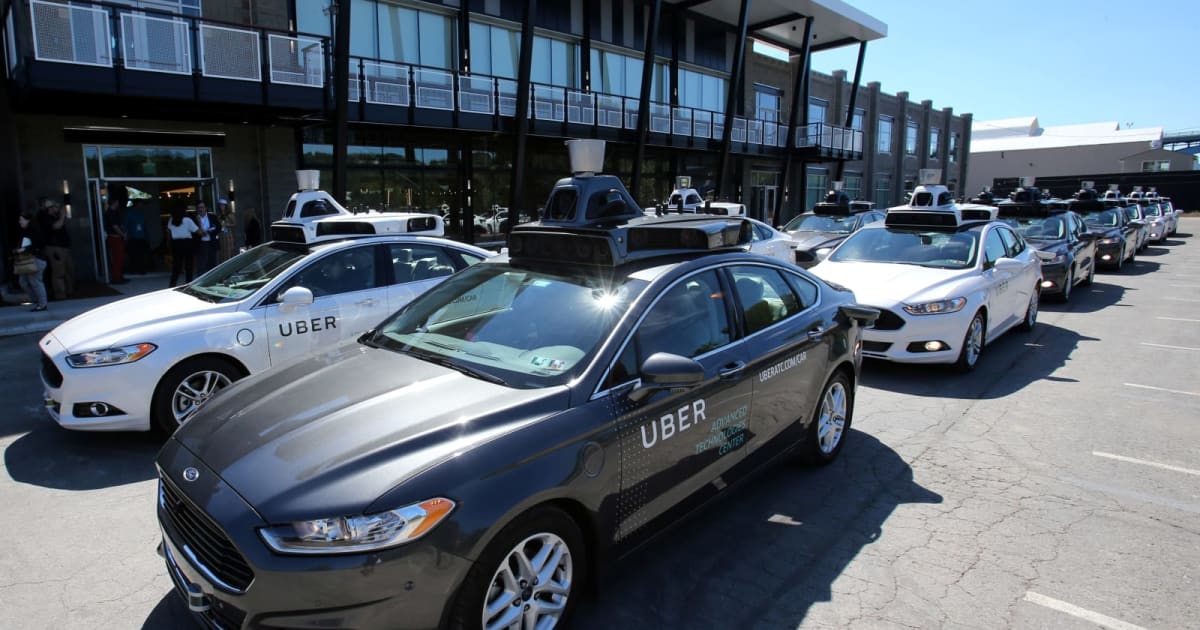 More surprisingly, the NTSB said that Uber's system design "did not include a concern for pedestrians." On top of that, the car started a one-second brake delay, allowing the vehicle to calculate an alternate lane or allow the safety driver to take control. (Uber has since eliminated that feature in a software update.)

Although [system] discovered the pedestrian almost six seconds before the collision … it never classified her as a pedestrian, because she crossed a site without an intersection [and] did not include the consideration of pedestrians.

Uber's autonomous test vehicles may have reported identifying road hazards in at least two other cases, according to the report. In one case, a vehicle struck a bicycle lane pillar that had bent into a lane. In another, a security driver was forced to take control to avoid an oncoming vehicle and ended up hitting a parked car. In the seven months prior to the fatal crash, Uber cars were involved in 37 accidents, including 33 other vehicles struck by Uber test cars.

When Uber resumed testing in December 201

8, it used significantly revised software. According to the NTSB, Uber simulated the new system using sensor data from the fatal accident in Arizona. It stated that it would have detected pedestrians 289 feet before impact and had four seconds to brake before impact at a speed of 43.2 mph. The average stopping distance for a human is about 130 feet at that speed, including reaction time, so it seems likely that the vehicle would have been able to stop at that distance.

NTSB will meet on November 19 to determine the cause of the accident that occurred in Tempe, Arizona in March 2018. Prosecutors have already acquitted Uber of criminal liability, but are still weighing criminal charges against the driver.