Uber says it will start delivering McDonald's by drone this summer 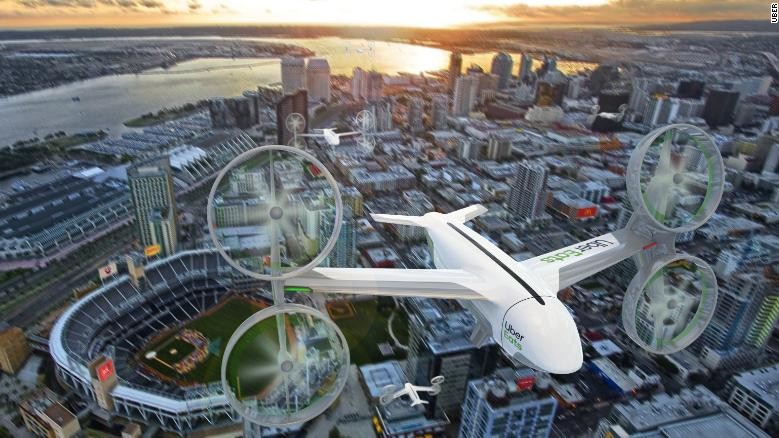 It has a few hurdles to overcome before the service launches, though.

The news: Uber Elevate, the company's aerial arm, has said it will start delivering meals from McDonald's and other local restaurants to households in San Diego this summer, Bloomberg reports. It will cost you the same as a standard Uber delivery, but should eventually be quicker, Uber said.

But: Uber is still waiting for approval from the Federal Aviation Authority for the service. The company has been offering food deliveries by drone in multiple countries by 2023 (though it said 2021

last year, so take that with a pinch of salt.)

Also, to be honest , the trial delivery process sounds a bit tortuous. Rather than delivering to your home, the drones will fly to designated areas, where couriers will pick up the goods and deliver them to your door.

Uber takes to the skies: It's betting on a future where people not only because their food to travel by drone, but also fancy traveling that way themselves. Yesterday, Reuters reported that Melbourne in Australia will be the third test site for Uber's planned flying taxi service. The service will transport passengers from one of seven shopping centers in the city to its main international airport. The 19 kilometer trip should take 10 minutes, rather than the 25 minutes it normally takes by car.

Sign up here to our daily newsletter read news from the world of emerging tech.