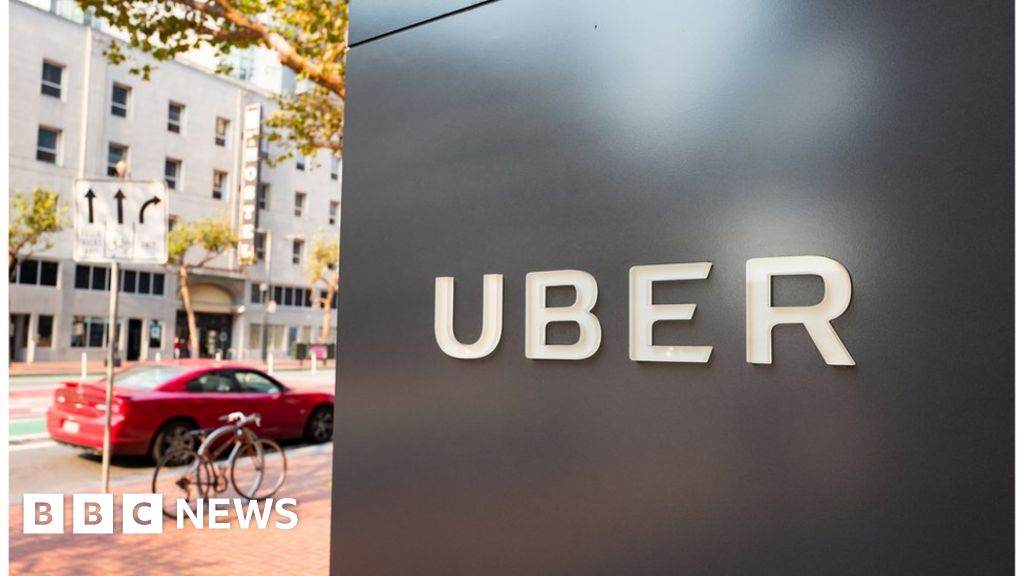 Ride-hailing firm Uber will list on the New York Stock Exchange, according to reports, in one of the most anticipated stock debuts of the year. ] The decision to opt for the Wall Street exchange over the tech-heavy Nasdaq was first reported by Bloomberg, citing sources.

It comes as smaller, ride-sharing rival Lift prepares to list on the Nasdaq.

The company did not immediately respond to a request for comment on the reports it would list on the New York Stock Exchange.

Other major technology companies including Google, Apple and Facebook trade on the Nasdaq.

But the New York Stock Exchange has secured some of the world's largest IPOs including Alibaba and General Motors.

Shares in the denim icon Levi Strauss surged on his return to the stock market after 34 years. The price shot higher immediately after Wall Street opened – 31.8% – valuing the company at $ 8.7bn.

Analysts said the success of listing listing for investor appetite for other flotations planned this year, including Pinterest, Airbnb, Slack and Uber.

Uber has been controversial for disrupting the taxi industry in more than 60 countries.

It continues to face opposition from both private hire drivers and regulators in several jurisdictions.

The ride-hailing taxi app company also has legal action in the UK and US about its classification of drivers as self-employed contractors, rather than workers.

A series of scandals dogged Uber in 2017, including sexual harassment claims made by female employees, data breaches, the use of illicit software to the government regulators, and the forced resignation of its chief executive Travis Kalanick.