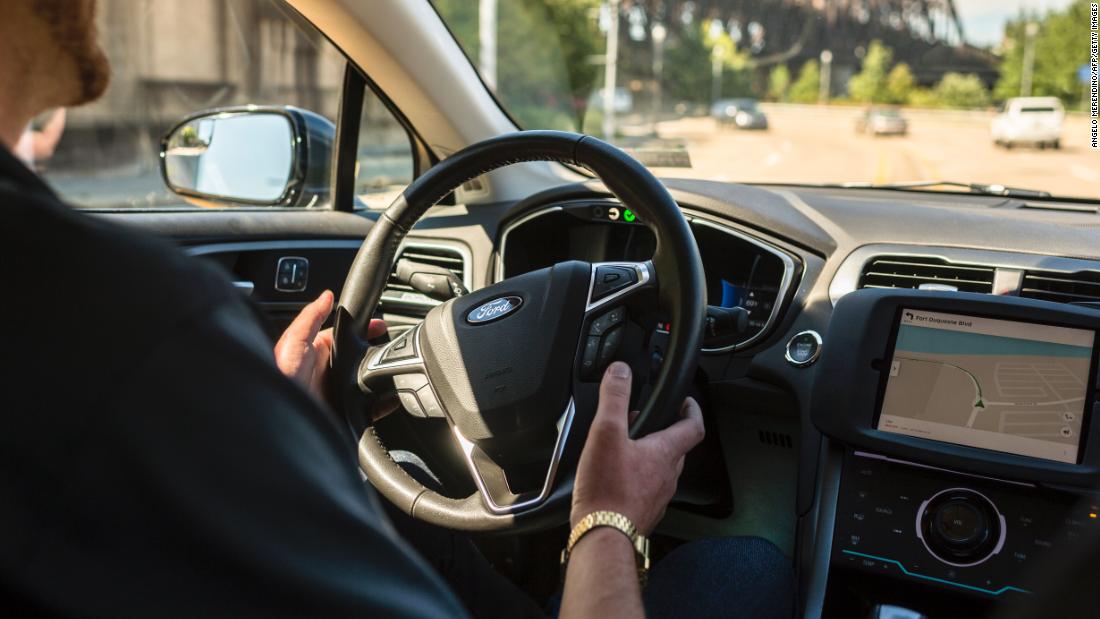 The recent public company confirmed on Monday that about 400 of the approximately 1,200 people in his marketing unit are being released as part of a broader restructuring of the department.

In an email sent by Uber CEO Dara Khosrowshahi to employees and seen by CNN Business, he says, "We are not making these changes because marketing has become less important to Uber. The opposite is true: we do these the changes because presenting a powerful, unified and dynamic vision to the world has never been more important. " Street debut in May. Uber has a history of steep losses and revenue growth is slowing.

Uber lost $ 1.01 billion in the first three months of this year, according to the company's first revenue report as a public company. Revenues from core business growth grew only 9% from the previous year. The company will report its results for the second quarter of next week.

"There is a general feeling that while we have grown rapidly, we have slowed down," Khosrowshahi said in the email.

The layoffs are only the latest turmoil in Uber in less than three months since it went public.

In early June, Khosrowshahi announced that two top executives are leaving the company, including chief marketing officer Rebecca Messina. Messina had only been at work for nine months, but Khosrowshahi said her departure was in response to a decision to combine marketing, communications and policy teams. Jill Hazelbaker, who has been with the company since 2015, wanted to lead the team.

According to a spokesman for Uber, Hazelbaker and Khosrowshahi announced a new marketing team structure for employees on Monday. The changes are intended to make the brand more effective across its target groups, products and regions.

"Many of our teams are too large, creating overlapping work, making unclear decision-makers and can lead to mediocre results," Khosrowshahi said in the email. "As a company, we can do more to keep the bar high and expect more from ourselves and each other."

"Simply put," Khosrowshahi added, "we need to get the edge back."