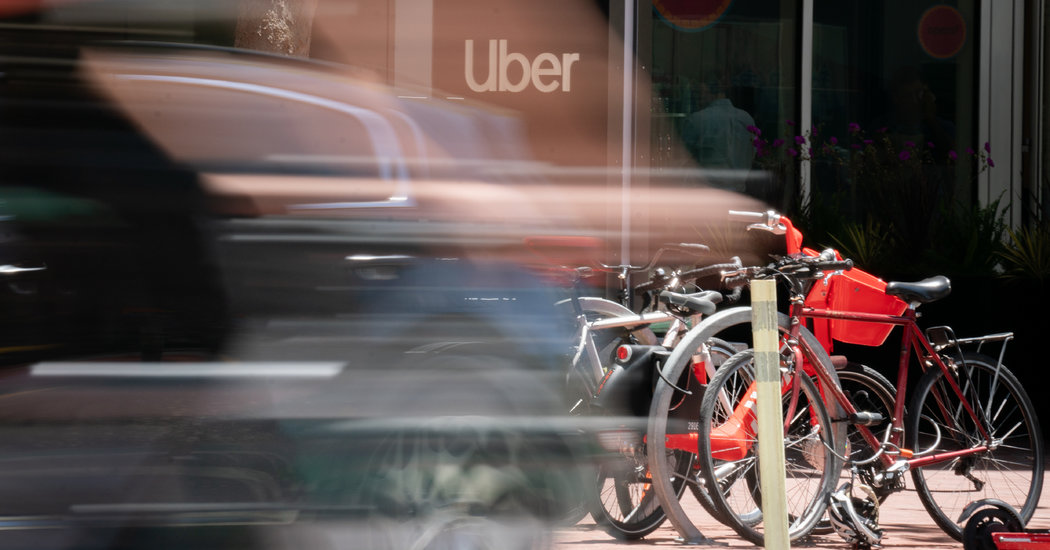 SAN FRANCISCO – Uber said it laid off about 400 people from the marketing team on Monday as that race company tries to cut costs and streamline operations after its first public offering in May.

The cuts, which were also announced internally on Monday, and take place in 75 Uber offices worldwide, the company said. The marketing team had more than 1200 people before the layoffs.

Since Uber went public in May, the company has questioned whether it can make money. Its I.P.O. was disturbed by doubts on Wall Street that Uber could pay back its steep losses and be profitable. At the end of May, Uber reported its slowest growth this year and losses of more than $ 1[ads1] billion for the first quarter.

Since then, Dara Khosrowshahi, Uber's CEO, has moved to shake up the company. In June, he pushed out two members of his executive team: Barney Harford, chief executive, and Rebecca Messina, chief of marketing. Ms. Messina's role was eliminated and the marketing team reorganized under Uber's communications manager, Jill Hazelbaker.