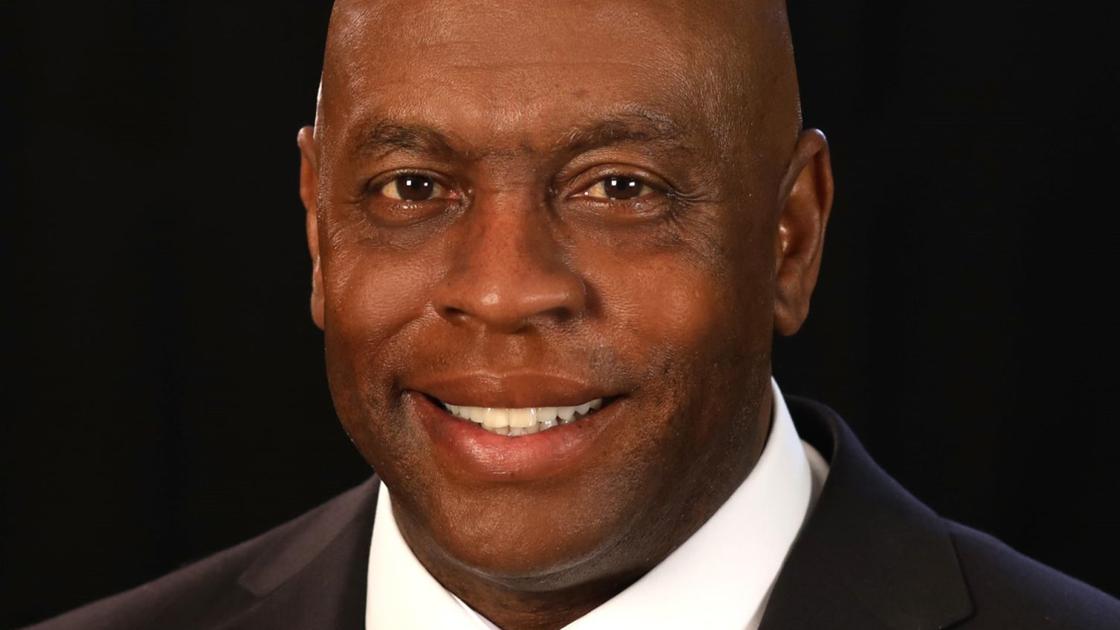 A senior member of the United Auto Workers union was arrested Thursday and charged with conspiring with other union officials to steal hundreds of thousands of dollars in union money, the US Attorney's Office in Detroit said.

Vance Pearson, 58, of St. Charles, Missouri, a member of the union's international board of directors and a regional director, was indicted after case orders were executed by the FBI last week at a number of locations, including at Pearson's UAW office and at present UAW President Gary Jones & # 39; Michigan home.

Jones is not charged with wrongdoing. The charges come as UAW's contract with Detroit's Big Three carmakers is set to expire on September 1

The complaint notes that Pearson became "second in command" in Hazelwood-based Region 5 in January 2016, which was then led by Jones.

The complaint said between 2014 and 2018 Pearson and other UAW officials "submitted fraudulent expense forms requesting reimbursement from UAW's Detroit headquarters for expenses allegedly incurred in connection with Region 5 leadership and training conferences" but "used the conferences for to conceal the use of hundreds of thousands of dollars in UAW funds to pay for lavish entertainment and personal expenses for the conspirators. "

To date, nine people have pleaded guilty in connection with the ongoing criminal investigation into illegal payments to UAW officials by Fiat Chrysler Automobiles NV executives and corruption in the UAW itself.

Last week, form UAW official Michael Grimes pleaded guilty to wire fraud and money laundering. Grimes was an official in the union's General Motors division until his retirement in July 2018.