UAW Board Exits to Ban Gary Jones, Vance Pearson from the Trade Union 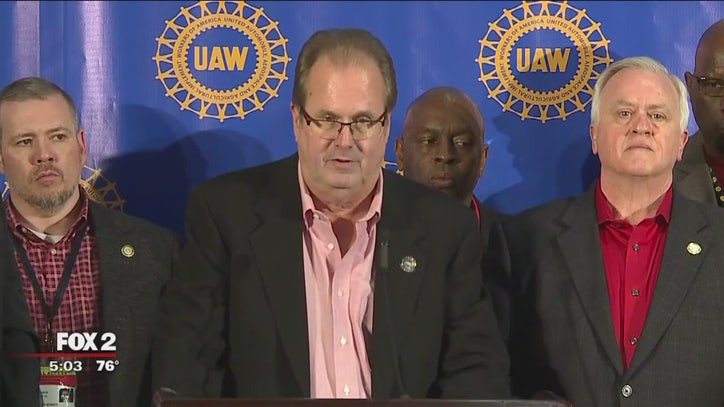 DETROIT (FOX 2) – The UAW International Executive Board has filed Article 30 charges against Gary Jones and Vance Pearson for removing them from their positions and expelling them from the UAW.

The prosecutors allege that Jones and Pearson submitted false, inaccurate and misleading expense items to the UAW Accounting Department. They are accused of hiding the true information about these expenses, which violates the UAW Code of Ethics and current federal employment law.

"This is a bleak day, but the UAW Constitution has provided the tools necessary to deal with these charges," said UAW Acting President Rory Gamble. "We are committed to UAW taking all necessary steps, including continue to implement ethical reforms and greater financial control to prevent this type of accusation from ever happening again. "

Earlier this month, Jones took leave following a vote on the executive board. Rory Gamble, a vice president who works with Ford, has served as acting president until later. [19659008] A week before, a 12th man was indicted for corruption charges as federal investigations continue to expand into allegations of union membership contempt and conspiracy to defraud the United States. Edward Robinson, the 72-year-old president of the United Automobile Workers Midwest Community Action Program, was listed along with five named persons in the indictment Thursday.

The money spent, estimated at $ 700,000, was used to purchase high-end liquor, golf clothes, cigars, wine and other "lavish expenses for direction and for senior UAW officials."