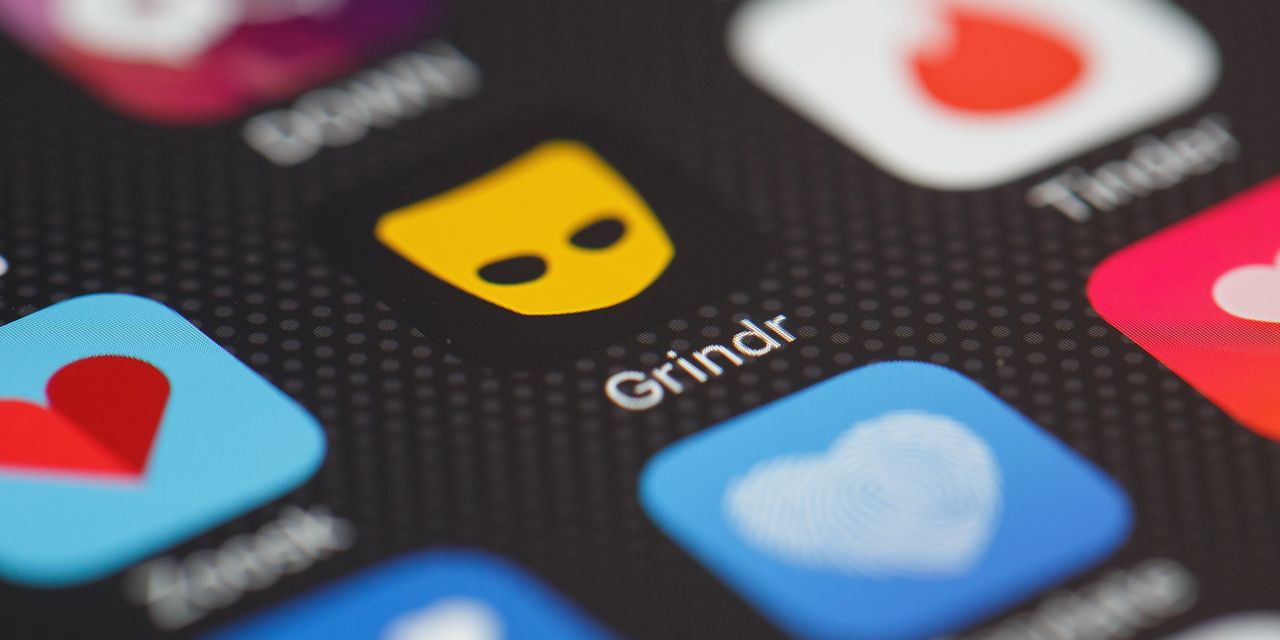 US .. National Security Officers have ordered a Chinese company to sell the gay dating app Grindr, signaling that a number of social media companies and apps are now beyond the limits of Chinese buyers.

The Foreign Investment Committee in the United States, known as Cfius believes that Grindr's Chinese owner, Beijing Kunlun Tech Co. Ltd., could share information about the app's users with the Chinese government, who could exploit it for espionage, according to people familiar with the case.