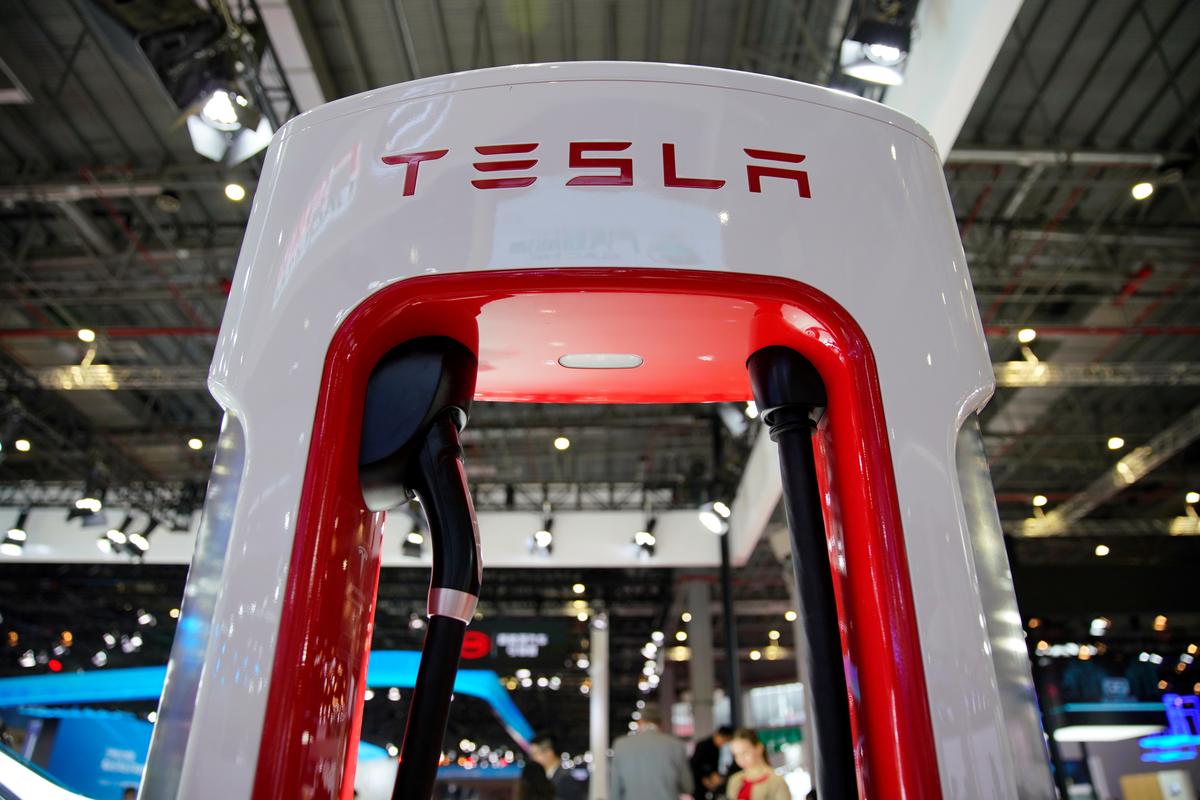 A Tesla charging station is pictured during the media day of the car show in Shanghai, China April 16, 2019. REUTERS / Aly Song

The company committed a series of violations of the Labor Relations Act in 2017 and 2018, Amita Baman Tracy, a California District Court judge, said in a court filing.

Among the violations of the law cited in the filing was a tweet sent by Musk in May 2018.

"Nothing that stops the Tesla team at our car plant from voting union. Could do it tmrw if they wanted to. But why pay union membership and give up stock options for nothing? Our safety record is 2X better than when the facility was UAW and everyone already gets health care, "Musk wrote in the tweet bit.ly/2nR14f9 from last year.

The tweet constituted "threatening employees" with loss of stock options if they vote for the union, the judge said in his ruling Friday.

The ruling has asked the electric car manufacturer to hold a meeting at its California assembly plant where either Musk or his agent must inform workers that the National Labor Relations Board has concluded that Tesla violated the law.

Tesla did not immediately respond to a Reuters request for comment on Friday's ruling.

Lately, the company has been plagued by security complaints brought by workers, allegations that Tesla denies. Workers have said that long hours and pressure to deliver vehicles quickly take a toll, and some have been pushing to get a union.

Reporting by Kanishka Singh in Bengaluru; Editing by Sandra Maler