U.S.A Futures Sink as the Prospect of Trade Deal Dwindle 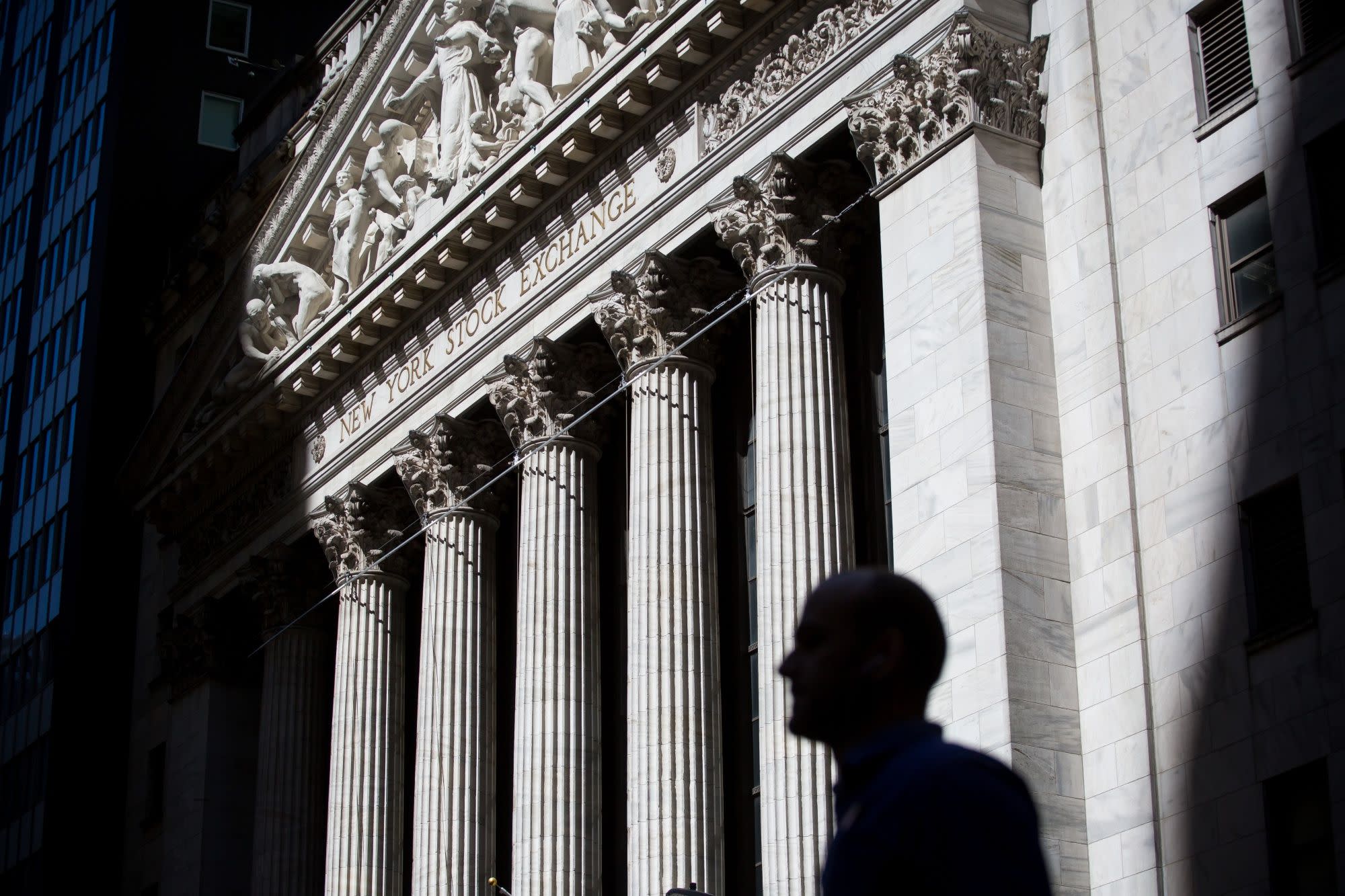 (Bloomberg) – US stock index futures tanked after China's yuan plunged beyond $ 7 per dollar for the first time in more than a decade, reflecting deeper hopes for a solution to the nation's trade war.

S&P 500 Index futures contracts expiring in September fell as much as 1.3% after China's central bank weakened its daily currency fix past key levels, sparking speculation that Beijing let exchange rate depressions counteract President Donald Trump's latest tariff threat. Dow Jones Industrial Average contracts plunged as much as 1.2%, while those on the Nasdaq 100 slipped as much as 1.7%. The S&P 500 index closed down Friday.

"It has become clear that despite the economic power of the trade war being very clear, and a quick resolution very desirable, the policy for it has become scary," said Michael McCarthy, chief marketing strategist at CMC Markets.

Losses in Asian markets intensified after Bloomberg reported that China asked its state-owned enterprises to halt imports of US agricultural products in response to Trump's latest tariff proposal. U.S. President on Thursday proposed adding 10% duty rates for another $ 300 billion in Chinese imports from September 1.

U.S. Shares will open after Friday recorded its worst week since the December sale. A solid US labor report from July did little to change views on the economy and the path of interest rate policy. Eyes can now turn to any reaction from Trump to Monday's news about China's exchange rate. Lately, he has criticized China for manipulating its currency for competitive export advantage.

"In a statement likely to threaten Trump, the PBOC has explicitly linked today's devaluation with the renewed tariff threat made by the United States last week," Julian Evans-Pritchard, senior China economist with Capital Economics, wrote in a note to clients. "In this way, PBOC has effectively rocked the exchange rate, although it does not proactively weaken the currency with direct FX intervention."

To contact the reporter about this story: Jackie Edwards in Sydney at jedwards160@bloomberg.net

To contact the editors responsible for this story: Lianting Tu at ltu4@bloomberg.net, Naoto Hosoda, My Jeong Lee