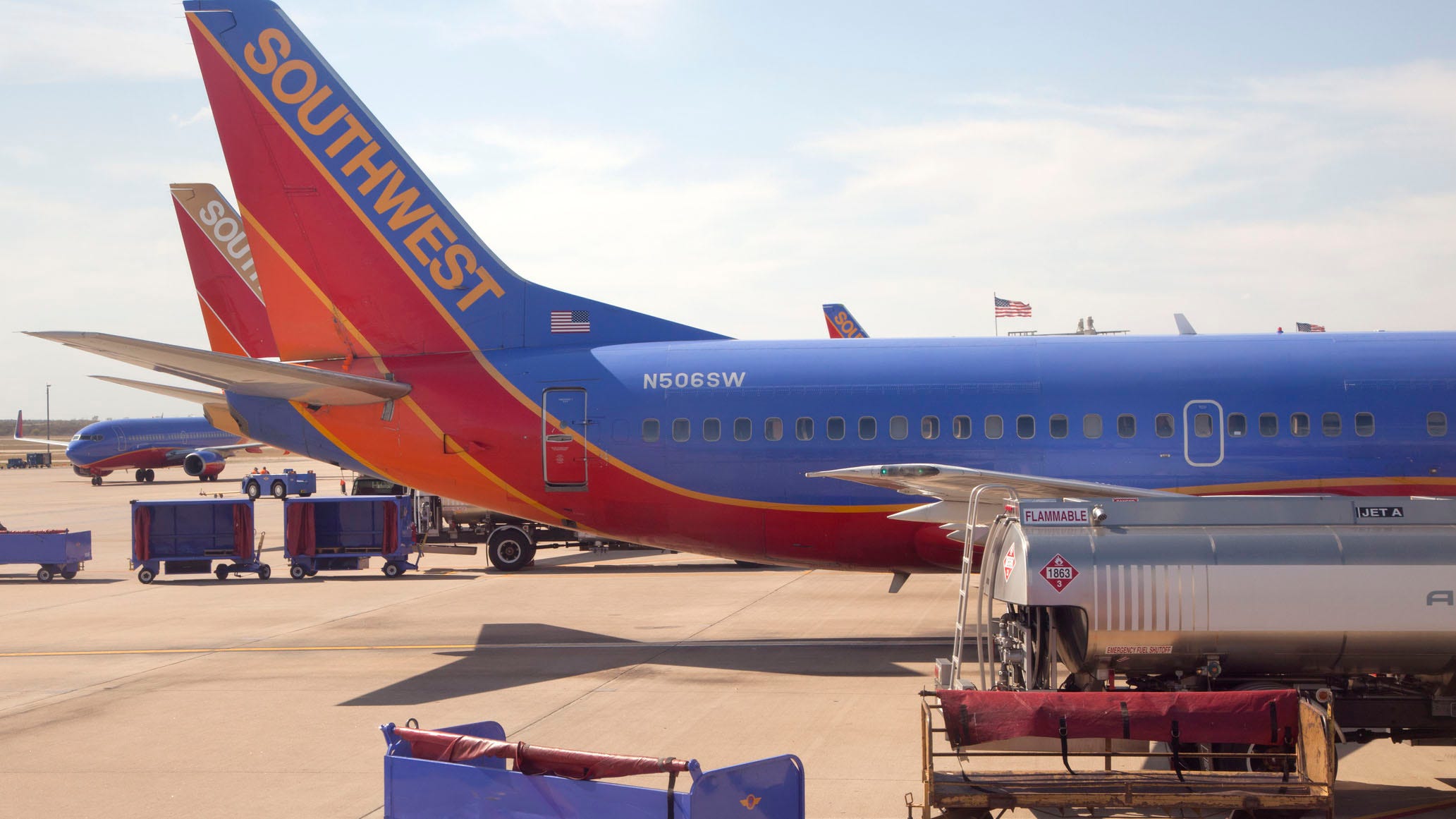 Southwest Airlines has confirmed that two aircraft beat each other before leaving Nashville International Airport.

According to an airline spokesman, the winglet of an aircraft "came in contact" with the wing of another aircraft on asphalt at the airport. According to a witness, the incident occurred while the planes were withdrawing from their potential gates.

The incident happened on Saturday night, USA Today reported. No injuries were reported when the aircraft collided, although both vehicles had to return to their gates. According to a Southwest Airlines spokesman, both aircraft were taken out of service for maintenance evaluation.

DETAILS AFTER JUMPING ON WING OF NIGERIA PLANE BEFORE TAKE OFF

It is unclear how serious damage to any aircraft was.

Someone who claims to be a passenger on one of the planes posted a picture by an apparently damaged wing to Twitter. They took the picture of the picture, "Welcome to Crashville. Went stuck and waited for an airplane on the BNA because of the weather heading back to Atlanta. Finally we go back and they crash the plane into another plane. What Happens to Southwest Air? " with scheduled flights between Nashville and St. Louis, contacted Winglet of Southwest Flight 4580 with scheduled service between Nashville and Atlanta, both aircraft returned to the gate under their own power and were taken out of service for maintenance evaluation. [19659003] CLICK HERE FOR Reporting for our Lifestyle Newsletter

"No damage was reported. Each aircraft operated with a new aircraft to continue the service to the planned destinations. "