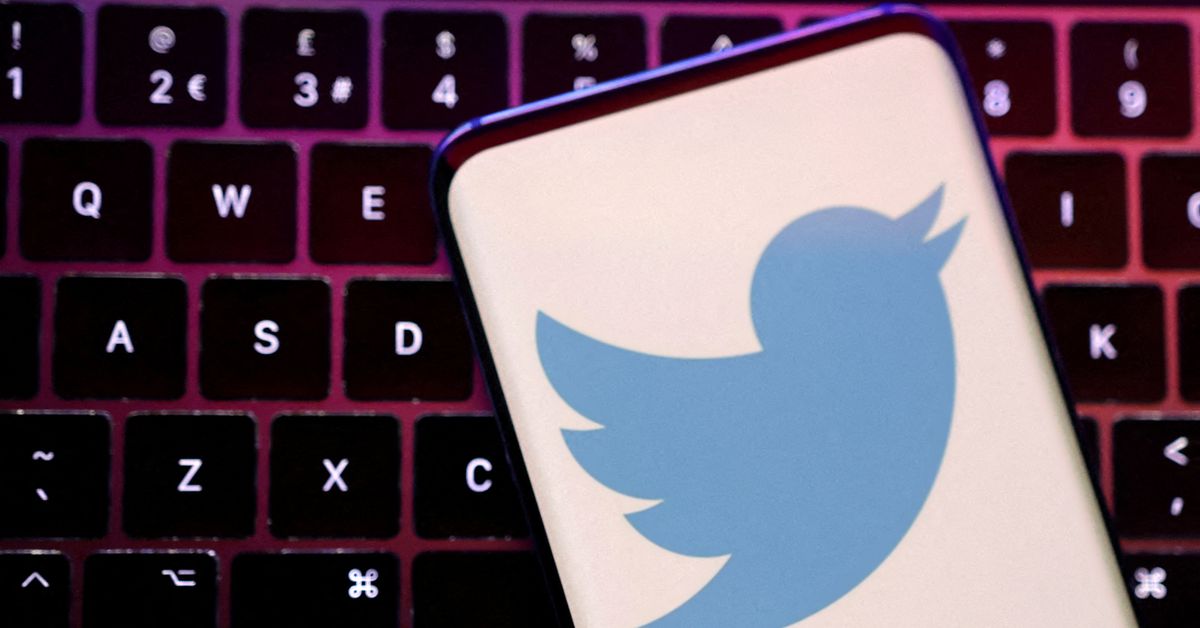 Dec 10 (Reuters) – Twitter Inc will relaunch a revamped version of its Twitter Blue subscription service on Monday at a higher price for Apple users, the company said in a tweet on Saturday.

The company said users could subscribe to the revamped service, which will allow subscribers to edit tweets, upload 1[ads1]080p videos and get a blue check mark after account verification, for $8 per month via the web, but for $11 per month via Apple iOS.

Twitter did not explain why Apple users were charged more than others online, but there have been media reports that the company was looking for ways to offset fees charged in the App Store.

Twitter had originally launched Twitter Blue in early November before pausing it as fake accounts mushroomed. It was then scheduled to be launched again on 29 November, but was pushed back.

Elon Musk, who took Twitter private for $44 billion in November, had in a series of tweets last month listed various grievances with Apple, including the 30% fee the iPhone maker charges software developers for in-app purchases.

He had then accused Apple of threatening to block Twitter from its app store and also said the iPhone maker had stopped advertising on the social media platform.

However, after a subsequent meeting with Apple CEO Tim Cook, he tweeted that the misunderstanding about Twitter being removed from Apple’s app store had been resolved.

Reporting by Gokul Pisharody and Kanjyik Ghosh in Bengaluru; Editing by David Gregorio and Aurora Ellis