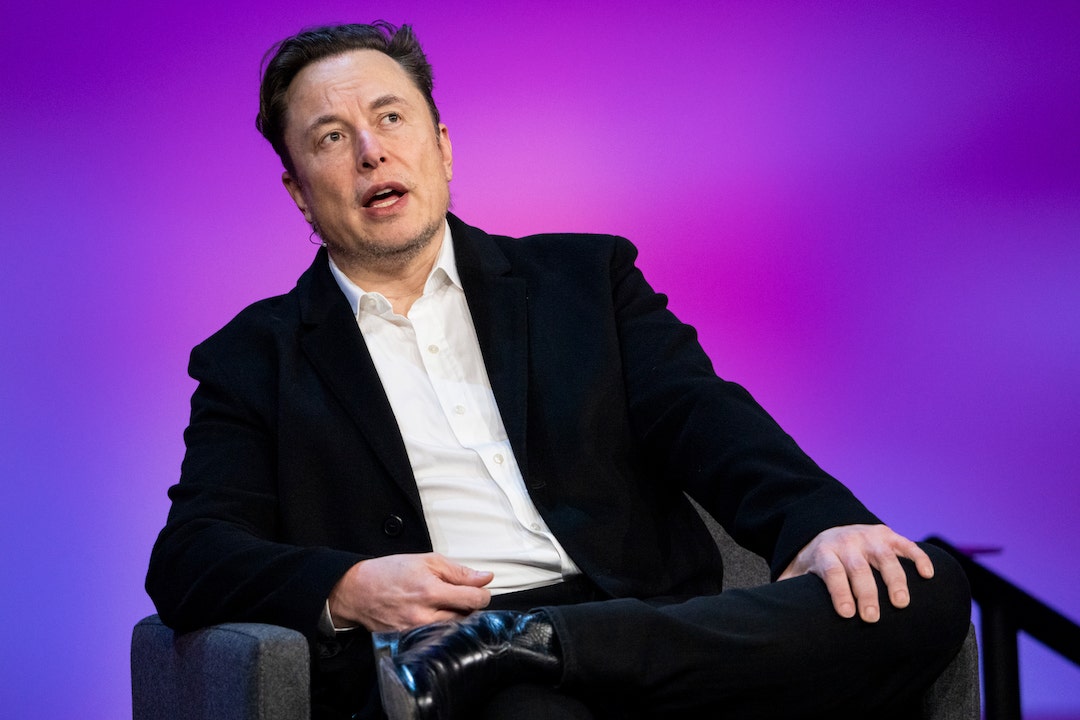 Elon Musk, the world’s richest man, is willing to shell out $ 43 billion for Twitter in a quest to ensure that what he described as the world’s “de facto Town Hall” becomes a platform that plays fair.

“I could technically afford it,” said Musk, whose net worth is $ 264 billion, during his TED Talk with Chris Anderson on Thursday hours after making an offer to take Twitter private.

MUSK TEASES PLAN B IF TWITTER REJECTS $ 43B OFFER

“But what I’m saying is, this is not a way to sort of make money. My strong, intuitive sense is that having a public platform that is maximally trusted and broadly inclusive is extremely important to the future of civilization. I do not care about economics at all, “he explained hours after making his blockbuster offer for the social media giant.

In Musk’s pursuit of justice, he’s still creating a windfall for shareholders and management.

The market value of the social media giant hit $ 40 billion when he revealed his 9.2% stake in the company this month, according to Dow Jones Market Data Group, up from $ 29.9 billion back on Jan. 31 when he first started loading up on shares unknown to the investing public.

A filing with the Securities and Exchange Commission, released on April 4, details his purchases that continued through April 1, capping at $ 39.34. The stock is up over 16% this year, compared to a 6% drop in the Nasdaq Composite.

Musk, a self-described “free speech absolutist,” stressed an overhaul of Twitter is key to democracy.

“It’s important to the function of the United States as a free country and many other countries, and actually to help freedom in the world more broadly than the US,” he said.

“It’s damn annoying when someone you do not like says something you do not like. That is a sign of a healthy, functioning free speech situation,” he declared.

Musk also said he has another plan if Twitter’s board rejects his offer without being specific. As of Thursday evening, Twitter has indicated its board is reviewing the offer.