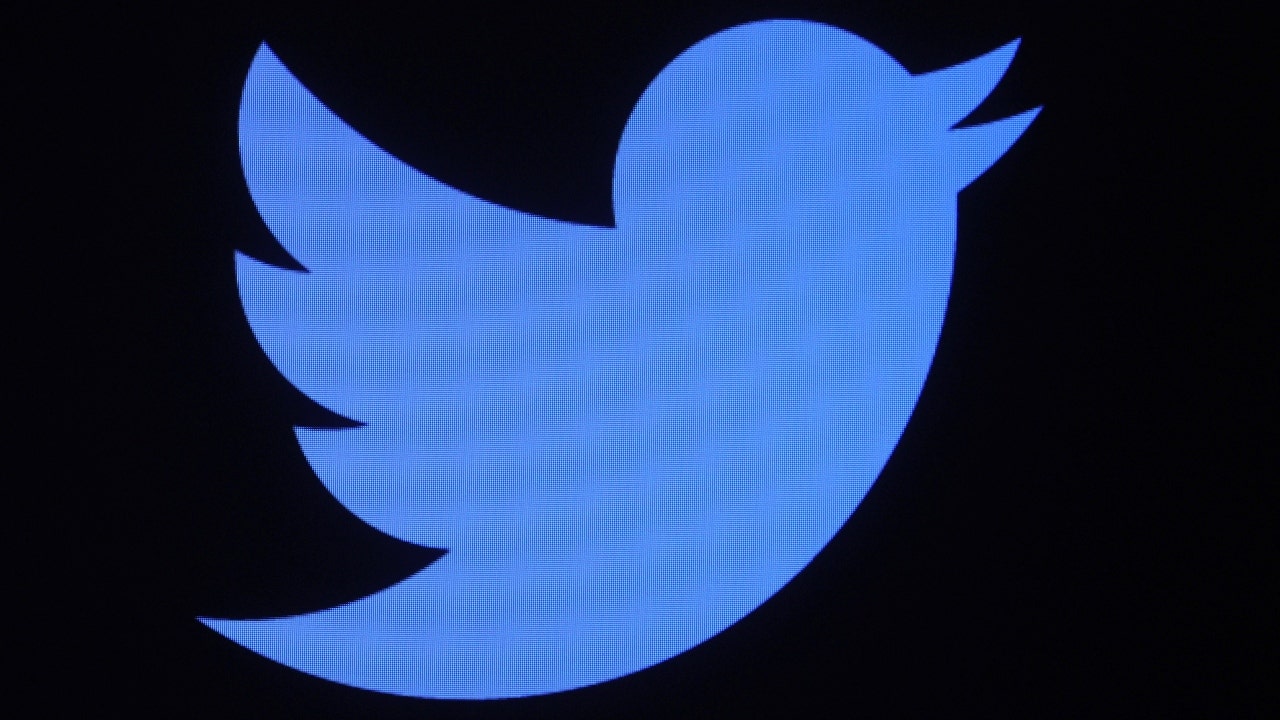 FOX Business Senior Correspondent Charlie Gasparino has the latest on the billionaire’s countersuit over “The Claman Countdown.”

Twitter says the company is dealing with financial uncertainty and that it could affect employee bonuses.

Employees were told on Friday that they may only receive half of their typical annual bonuses, according to The New York Times.

In the company’s latest quarterly report, revenue fell for the first time since 2020, and the company went into a net loss.

Twitter is embroiled in a legal battle to get Elon Musk to complete his $44 billion purchase of the company.

The logo of Twitter appears on a screen on the floor of the New York Stock Exchange. (REUTERS/Brendan McDermid/Reuters)

Advertisers appear to be taking a wait-and-see stance amid uncertainty surrounding Musk’s acquisition and the impact on the company’s future.

Advertising generates most of Twitter’s revenue, which has also been affected by financial fears over the war in Ukraine.

Musk agreed to buy Twitter in April and has been trying to get out of the deal since July.

The case will go before the court in October.

In the email to employees, Ned Segal, Twitter’s chief financial officer, said these challenges are likely to affect the annual bonuses they receive, with the bonus pot currently at 50 percent of what it could be if the company met its financial goals, according to two employees who received the message.

The company links its annual bonuses to its performance against revenue and profitability targets.