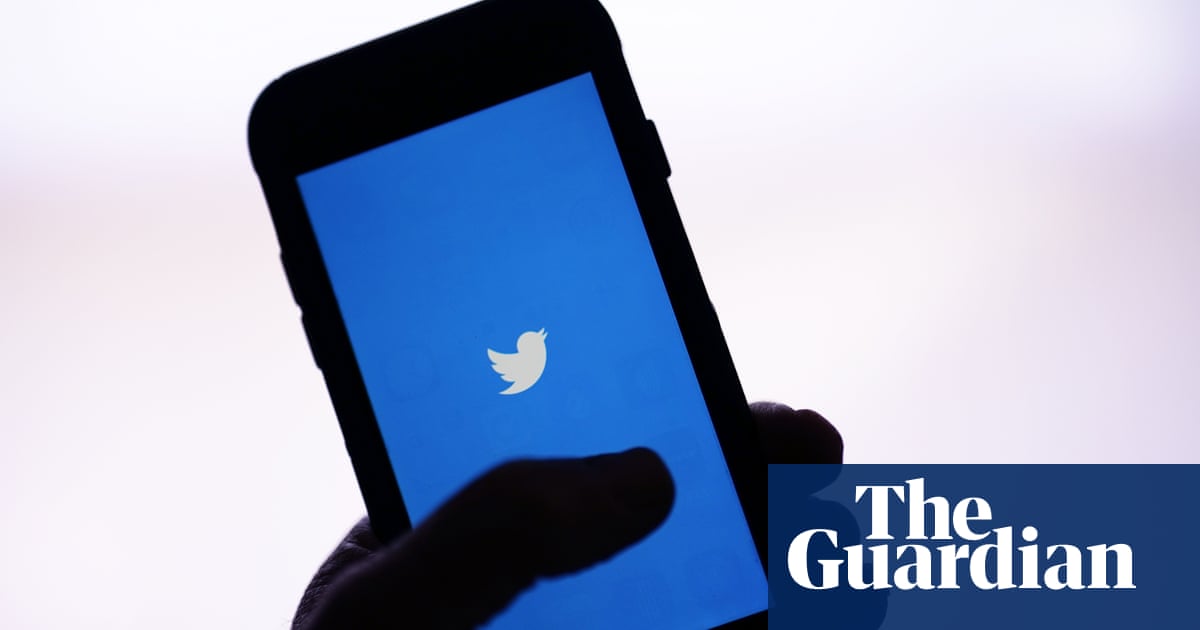 Twitter users have reported a massive global outage with many unable to access the site and its features for hours.

According to downdetector.com, which tracks website traffic, the website became unavailable shortly before midnight GMT (11am Thursday AEDT, 7pm Wednesday EST), with outages most commonly reported on the website rather than the app.

Within an hour, the site had recorded more than 1[ads1]0,000 user reports of problems accessing Twitter.

“The incident is not related to internet disruptions or country-level filtering.”

Many users were still able to use the platform, while others were met with an error message that read “something went wrong, but don’t worry – it’s not your fault”.

Elon Musk, who bought Twitter for $44 billion in October, responded to users who reported problems by tweeting “works for me.”

Hours later, Musk tweeted that “significant changes to the backend server architecture” had been made and that “Twitter should feel faster.”

Concerns about longer and more regular outages increased when Twitter, by some estimates, cut up to half of its workforce with little notice during Musk’s tenure.

About 50 percent of Twitter’s 7,500 employees were fired in Musk’s first week. In his second week, about four out of five of the firm’s 5,500 contractors were let go.

In July, before the job losses, Twitter experienced one of its longest outages in years, with the social network unavailable to online and mobile users for nearly an hour.

Earlier this month, Musk confirmed that he would step down as CEO once a suitable replacement was found, citing the company’s finances as a reason to delay his promised departure.