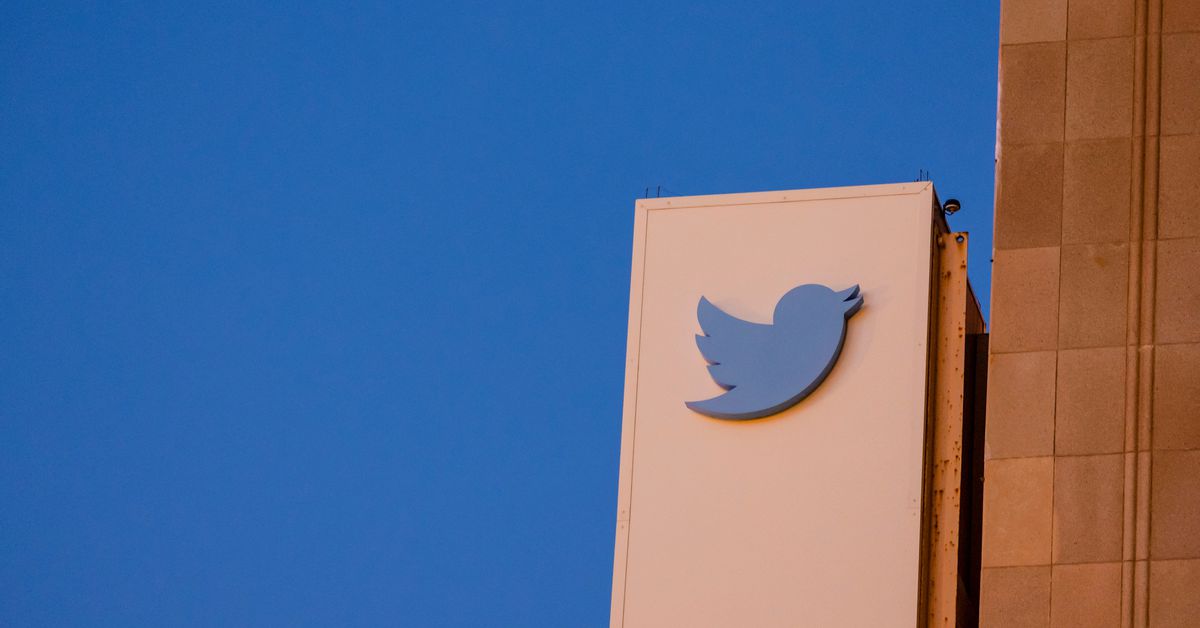 Dec 28 (Reuters) – Twitter Inc suffered a major power outage on Wednesday, leaving tens of thousands of users globally unable to access the popular social media platform or use key features for several hours before services appeared to be back online.

Most of the reports came from users who said they had technical problems accessing the social network through their browser.

Reports of Twitter outages dropped sharply Wednesday night, according to the site, with some users later returning to normal.

Twitter did not immediately respond to a request for comment and the social network’s status page showed all systems were operational.

Musk later tweeted on Wednesday that “Significant changes to the backend server architecture” had been rolled out and that “Twitter should feel faster,” but his post did not refer to the downtime reported by users.

During the outage, some users said they were unable to log into their Twitter account via desktop or laptop computers. A smaller number of users said the issue also affected the mobile app and features, including notifications.

Others took to Twitter to share updates and memes about the service disruption, with #TwitterDown trending as a social media hashtag.

Some attempts to log into Twitter from desktop computers produced an error message that said: “Something went wrong, but don’t worry – it’s not your fault. Let’s try again.”

Musk tweeted that he was still able to use the service.

“Works for me,” Musk wrote, responding to a user who asked if Twitter was broken.

The blackout comes two months after Musk completed his $44 billion takeover of Twitter, which has been marred by chaos and controversy.

Hundreds of Twitter employees quit the social media company in November, according to some estimates, including engineers responsible for fixing bugs and preventing service disruptions.

Thousands of Twitter users were also affected by a global outage in February and July, before Musk’s takeover.

Other large technology companies have also been affected by power outages this year. In July, a nearly 19-hour outage at Canada’s largest telecom operator Rogers Telecommunications shut down banking, transportation and public access for millions.