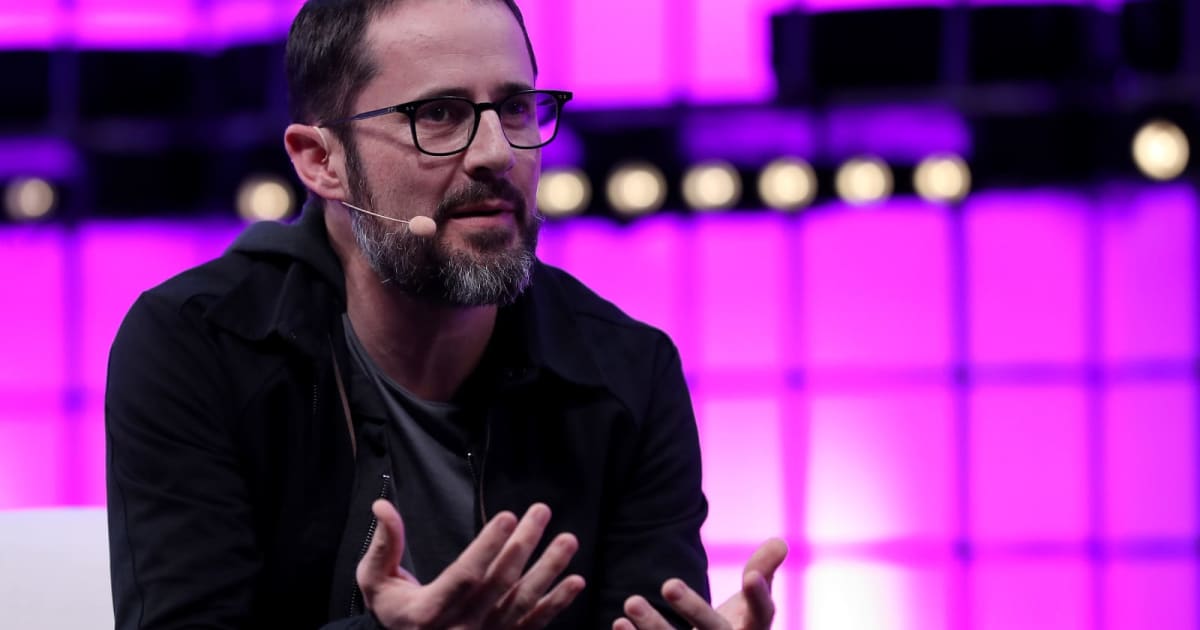 I'll be out in the sunset (or … down Market Street), so I can focus on some other stuff. I will always root for the team (and if anyone lets me in, for breakfast).

Williams used to be much more involved with the company, especially when he took over with the co-founder Jack Dorsey's role as CEO from 2008 to 2010. According to The Information helped Williams join Dorsey as Recode says was a "bad manager" at that time. Dick Costolo replaced him in 2010 until Dorsey took over as CEO again in 2015. Finally, the CEO left Twitter in 2011, but kept his seat on the board so far. In 2017, he sold 30 percent of the shares in the company.

If there is still bad blood between Williams and Dorsey, none of the parties made public. Williams publicly thanked Dorsey and Biz Stone, another Twitter founder, and Dorsey replied in nature.

I appreciate you, Ev! You are why I came to Odeo in the first place. I've learned so much from you since the crazy interview you and @ Noah put me through. We will miss your vote in our board calls. Tt https://t.co/27pxrieh9S