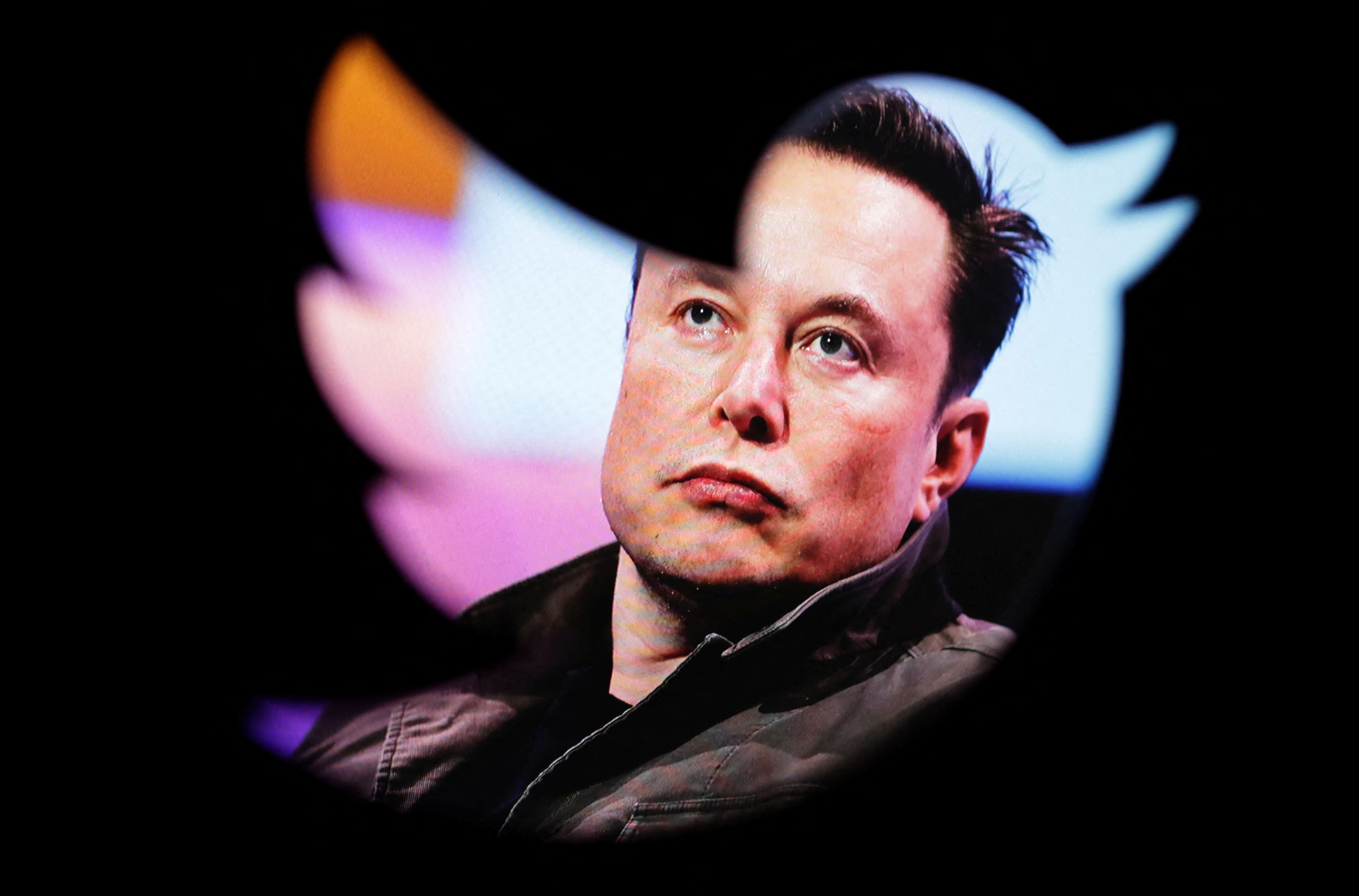 While many people turned to Twitter on Sunday to watch the World Cup playoffs unfold, the company has introduced a new policy banning “free promotion” of competing social media sites. Twitter said it would remove links to Facebook, Instagram, Mastodon, Tribel, Post, Nostr and Donald Trump’s Truth Social from accounts whose “primary purpose” is to promote content on those platforms.

Users were told they could no longer use their Twitter bio to link to other social media profiles, nor post tweets inviting their followers to follow them elsewhere. In addition, the company restricted the use of third-party aggregators such as Linktree and Link.bio. Twitter warned that users who attempt to circumvent the new policy by using technical means such as URL obfuscation or less advanced methods will be found in violation of the policy.

As the Twitter community came to terms with the rule change, the CEO changed his mind. Within hours, tweets announcing the new policy, plus the support page outlining the details of enforcement, was deleted and replaced with an opinion poll traces: “should we have a policy that prevents the creation or use of existing accounts with the primary purpose of advertising other social media platforms?” At the time of writing, the “No” alternative had a commanding 86.9 percent share of the vote.

Should we have a policy that prevents the creation or use of existing accounts with the primary purpose of advertising for other social media platforms?

Before the deletion, the support page outlined two exceptions to the new rule. “We recognize that certain social media platforms provide alternative experiences to Twitter, and allow users to post content to Twitter from those platforms,” ​​the company said. “In general, no cross-posting to our platform violates these policies, even from the prohibited sites listed above.” In addition, Twitter said it will continue to allow paid marketing for all platforms on the new banned list.

According to Twitter, accounts that violate the new policy will be temporarily locked if it was their first offense or “an isolated incident.” The company may have also deleted the offending tweets. “Any subsequent offenses will result in permanent suspension,” Twitter added. The company indicated that it would temporarily lock accounts that add the offending links to their bios. Multiple violations “may result in permanent suspension,” it added.

Wild. @PaulG was suspended (for *sending people to his site for a link to his mastadon). This is going to be very, very interesting. PG is SV royalty. pic.twitter.com/kXTy4V2wIz

Twitter quickly began enforcing the policy shortly after it was announced. At 2:17 p.m. ET, Paul Graham, the founder of startup accelerator Y Combinator and a backer of Musk’s takeover, said he was done with Twitter after the rule change and told his more than 1.5 million followers to find him on Mastodon. Twitter then suspended Graham’s account, only to bring it back not long after.

The policy comes after another messy week on Twitter. On December 15th, a handful of notable journalists, including NBC’s Ben Collins and CNN’s Donnie O’Sullivan, found they could not access their Twitter accounts. Most of the accounts had either talked about Jack Sweeney or his ElonJet account, which was banned for violating the company’s recently announced policy against public location sharing. While Twitter later reinstated the accounts of those reporters, on Saturday it abruptly suspended the account of another Washington Post journalist Taylor Lorenz. At the time of the suspension, Lorenz had just three posts to her name, one of which was a tweet to Musk asking him to comment on an upcoming story. Another of her posts linked to her YouTube channel, but at the time Twitter’s policy against linking to competing platforms didn’t exist, and nowhere in the new rule does it mention Google’s video service.