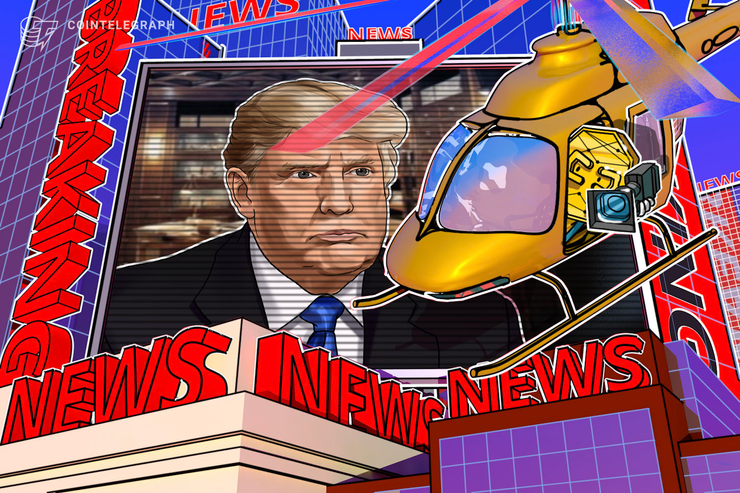 Disclaimer : United States President Donald Trump voiced his opposition to cryptocurrencies as a whole, citing Bitcoin and Libra specifically, in a series of tweets published around 8:15 pm EST on July 11.

The full text of the three tweets reads:

"I am not a fan of Bitcoin and other Cryptocurrencies, which are not money, and whose value is highly volatile and based on thin air. Unregulated Crypto Assets can facilitate unlawful behavior, including drug trade and other illegal activity …. […] Similarly, Facebook Libra's "virtual currency" will have little standing or dependability. If Facebook and other companies want to become a bank, they must seek out a new Banking Charter and become subject to all Banking Regulations, just like other Banks, both National…

“… and International. We have only one real currency in the USA, and it is stronger than ever, both dependable and reliable. It is by far the most dominant currency anywhere in the world, and it will always stay that way. It's called the United States Dollar! ”

What prompted Trump to issue these tweets is a matter of speculation. They came from the night of Trump's "Social Media Summit," a closed-through conference that brought together many right-wing social media notables. The event may have put Facebook at the top of Trump's mind.

Presumably, the impending congressional hearings on Facebook's Libra Project, scheduled for next Tuesday and Wednesday, July 1

6 and July 17, also inspired Trump to tweet on the subject. practice remains uncertain