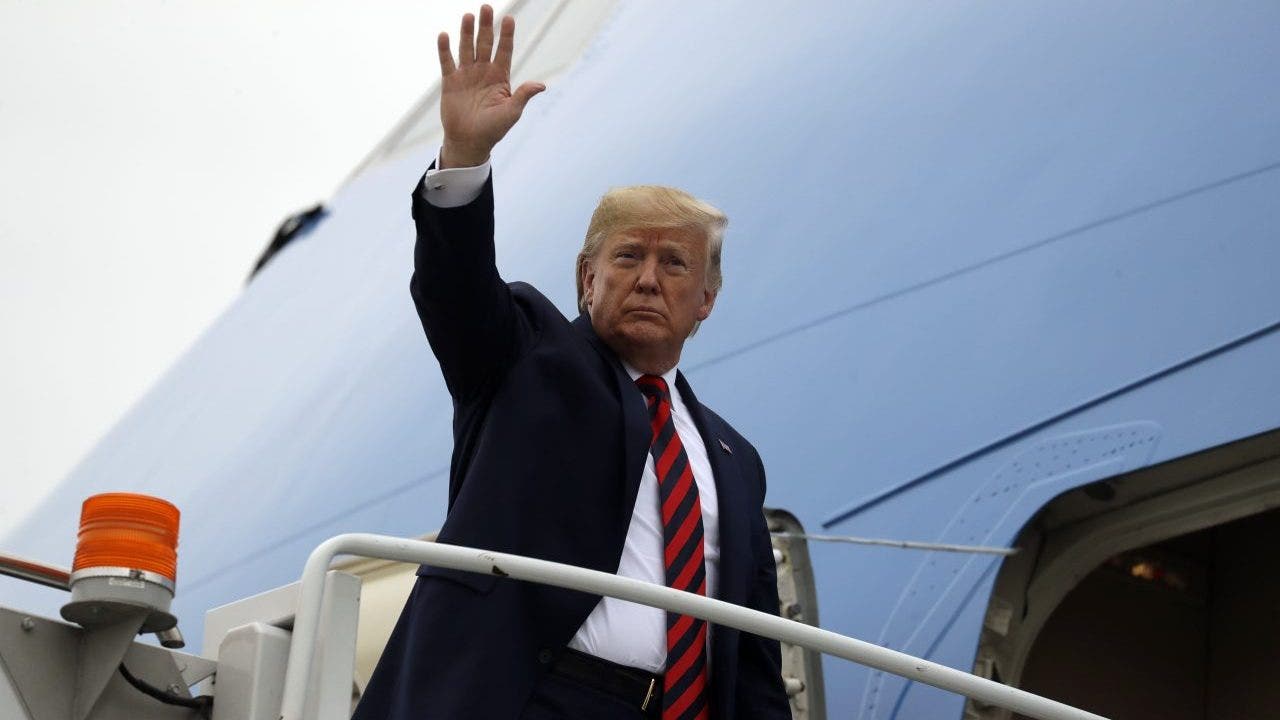 Acting Office of Administration and Budget Director Russell Vought gives his insight into the Trump administration that is preventing California from setting its own emissions standards.

General Motors joined Fiat Chrysler and Toyota and said on Monday that they support the Trump administration. Ford and Honda have refused to join their competitors.

"Thanks @GM @FiatChrysler_NA @Toyota and @GloblAutomkrs for standing with us for better, cheaper, safer cars for Americans, "Trump tweeted. "California has treated the automotive industry very badly for many years and harmed workers and consumers. We will solve this problem!"

Ford, BMW, Honda and Volkswagen led the administration in making an agreement with California to raise gas mileage and emissions standards in the state in July.

The Department of Transportation and Environmental Protection Agency moved to block California's authority to set its own standards in September.