Trump has better sense of the economy than the Fed, no recession in sight: Former Trump adviser 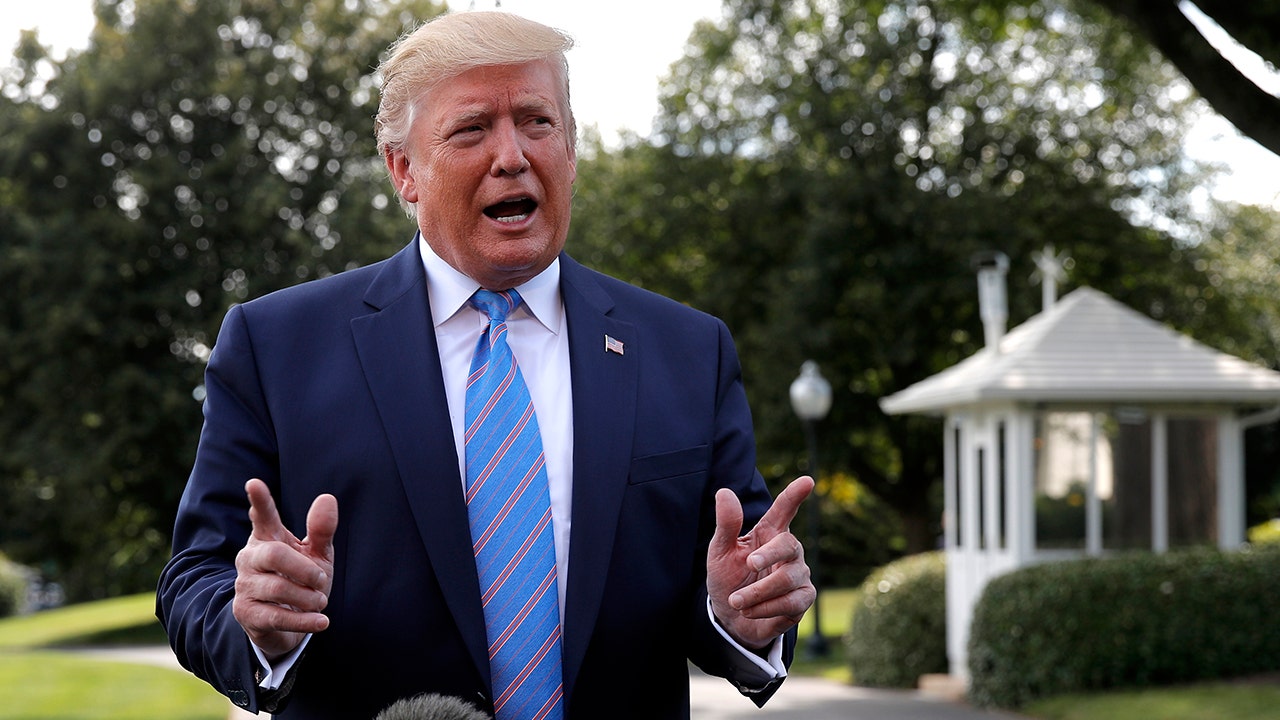 Former senior adviser Steve Moore said on Sunday that he does not think it will be an economic recession and added that President Trump has a better feel for the economy than economists at the US Central Bank.

Moore said the economy has slowed down a little because the Fed is" too tight "with monetary policy and the ongoing trade war with China, even though he still supports the president's handling of the situation .

"This is short-term pain for long-term gain," Moore said of Trump's strategy. "China is a big problem … Everything they do, whether it's stealing our intellectual property, whether it's closing the market for us ̵

1; Trump is fighting the good fight here. But yes, it hurts the economy."

Also, while the Fed cut interest rates last month by a quarter, the president still slid toward the US central bank and its chairman, Jerome Powell, not to make a major interest rate cut. Moore said Trump's call whether a full-point interest rate cut would be "a little aggressive." 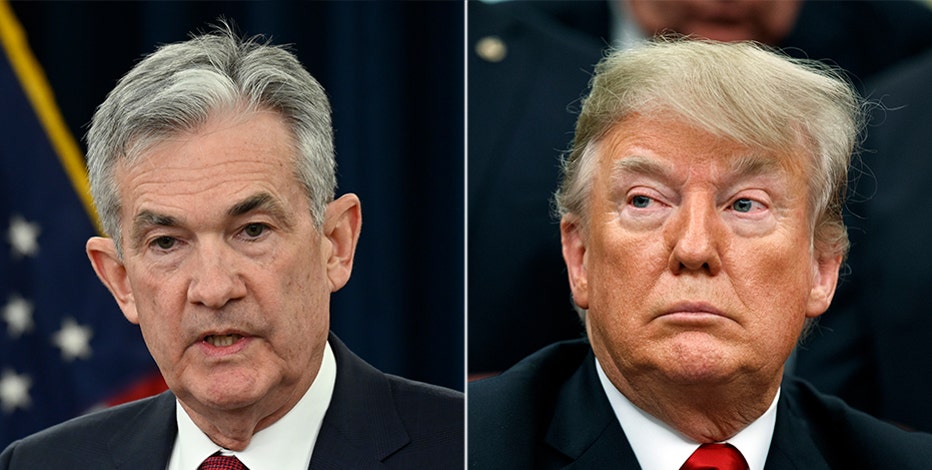 Moore also said that the Fed needs to add more US liquidity to the US economy and "they need to do it quickly," and asks the central bank to keep a

"Why wait until mid-September?" Moore said. "It will only slow down the economy if they wait."