Trump backs the ante on his Fed feud – Axios 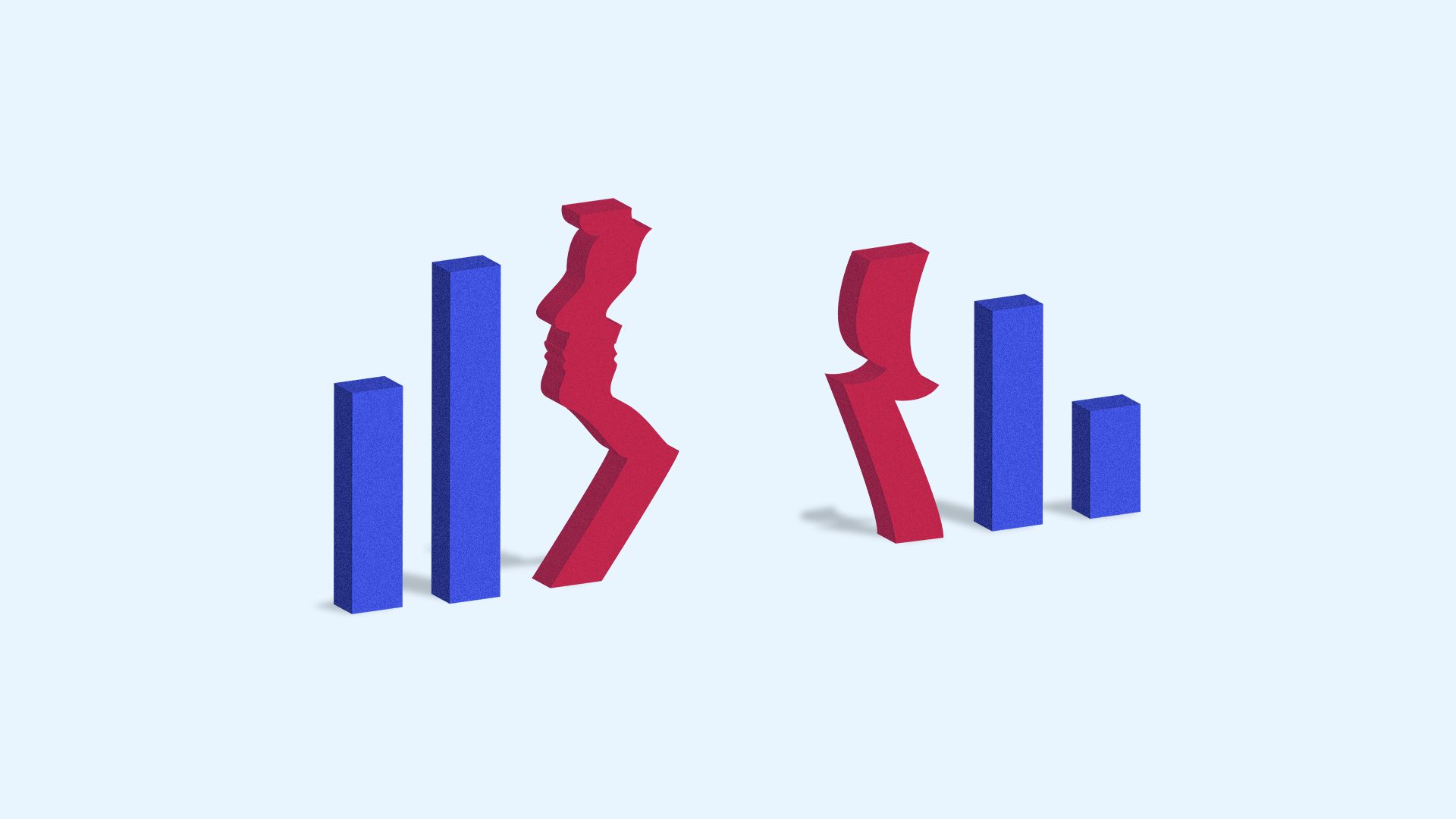 Just as the Fed seems ready to announce its first cut since the financial crisis, President Trump took his feud with the central bank a step further, saying it "has done all the wrong things."

Why it matters: In previous administrations, it would have been unthinkable for the president to publicly lobby for a rate cut, which Trump says will go into the economy. And while Trump may have inadvertently gotten everything he wanted from the Fed so far, he's pushing for even more. On Monday he tweeted : "A small interest rate cut is not enough, but we will win anyway!"

Flashback: The first time Trump, as president, openly crippled the Fed to raise prices, was just over a year ago in an interview with CNBC. From there his criticism grew more frequently and intensely. When asked about Trump's bad luck, Fed leader Jerome Powell repeatedly pointed out that the Fed does not consider politics when setting monetary policy.

Between the lines: Trump has been more outspoken than any other president about what he wants from the Fed, whose leadership he helped shape. But it is impossible to see if the changes in the Fed's attitude have been swayed by politics, and other factors – such as economic turbulence and trade wars – have certainly played a role.

Trump has used the Fed as a scapegoat, and argued how much stronger he thinks the economy would have been if the Fed had stopped tightening its policy.

Highlights: Just the notion that the Fed is swung by politics is a risk that harms other central banks around the world – most recently in Turkey, where President Recep Tayyip Erdogan fired the bank's governor.

"The dollar is the world's reserve currency and very much contained, but if there is a feeling that the Fed will cave in to political pressure, it will undermine the willingness of foreign investors to hold dollars."