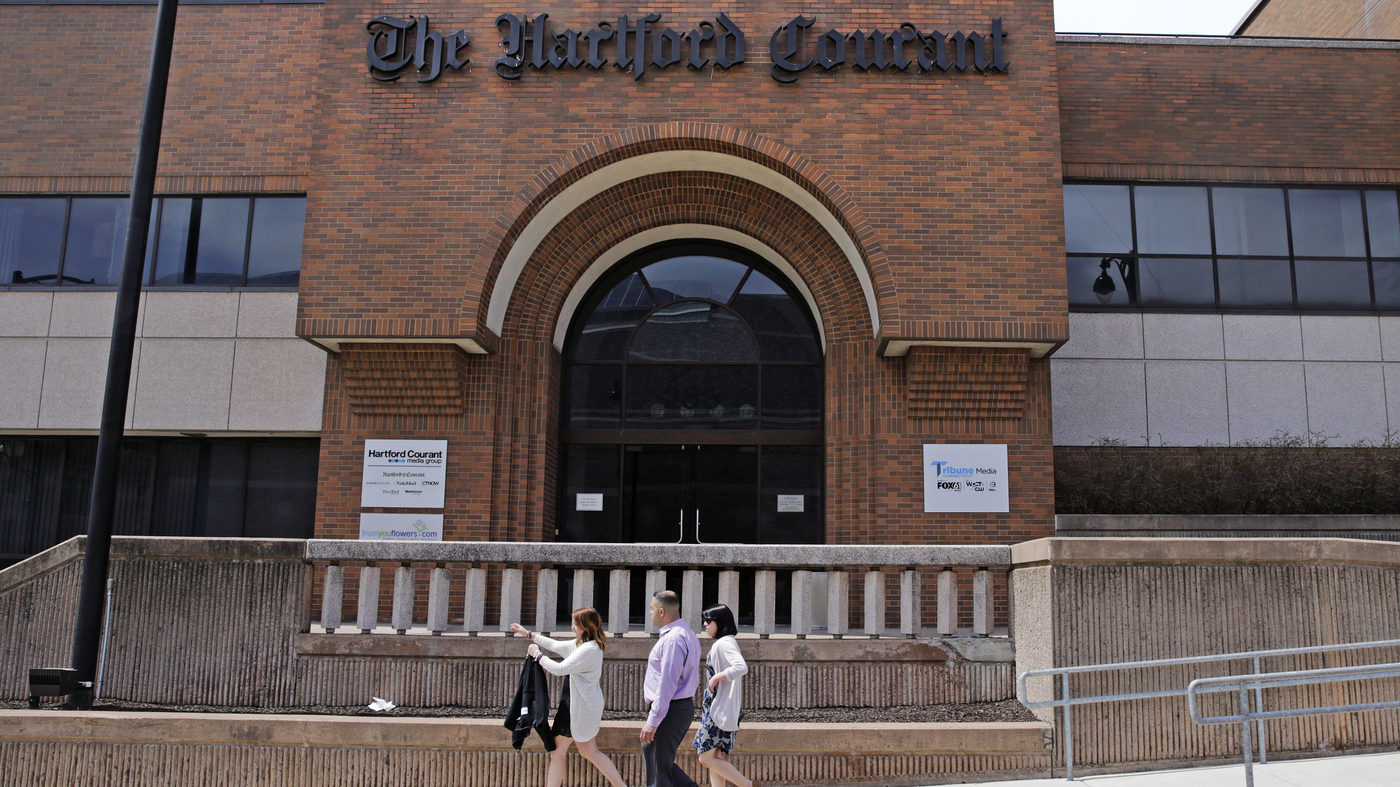 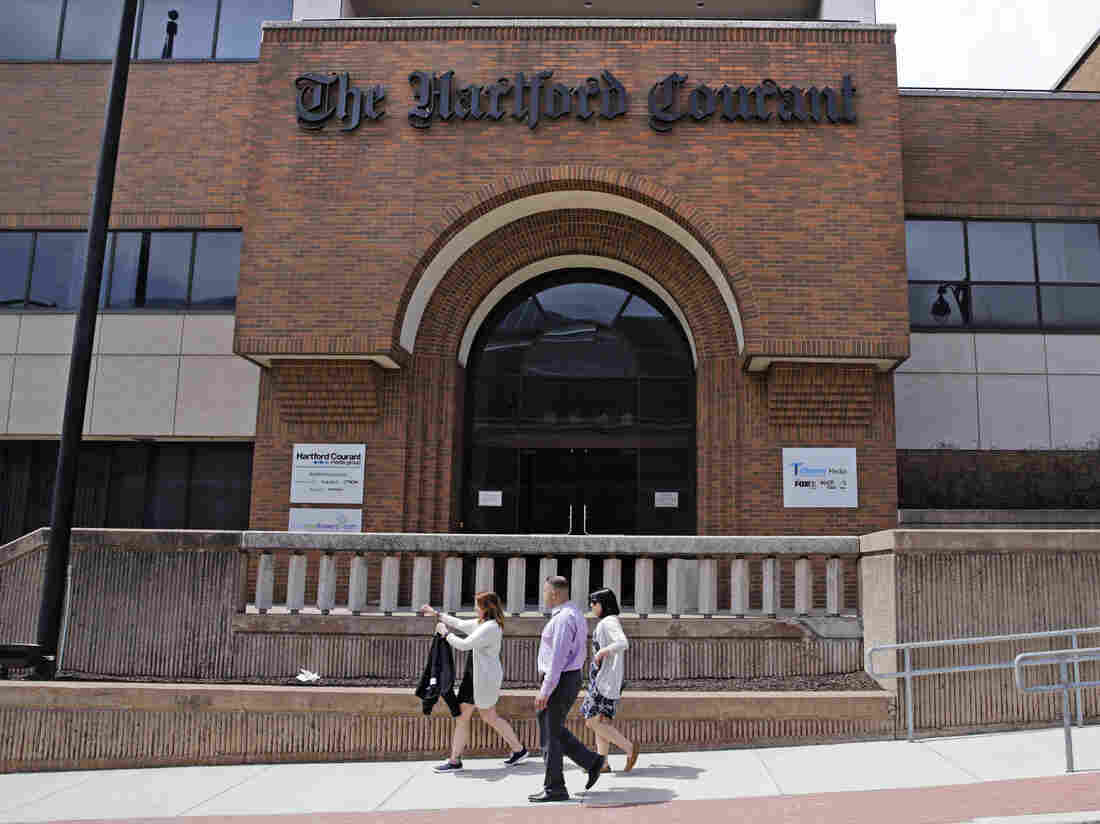 Journalists at Hartford Courant has won the right to organize, only four days after they asked the parent company Tribune Publishing to recognize the association. The organizers of the Connecticut newspaper had also filed a petition with the National Labor Union.

"The company has agreed to voluntarily recognize Hartford Courant Guild as representative of certain news agency employees at the Hartford Courant and Courant Community," says Tribune Publishing in a statement Friday. "No date is set to the beginning of contract negotiations."

Hartford Courant Guild will cover nearly 60 journalists, editors and photographers on paper, with more than 80 percent of qualified employees signing union cards saying that they will be represented, the organizers say.

"We recognize Tribune Publishing to take this step, which accelerates contract negotiations, and recognizes the overwhelming will of our press center to sit down at the table, said the union in a statement.

It added:" We look forward to build a more productive and collaborative relationship with the company when we join the conversation to shape the future of Hartford Courant. We are fighting for improved resources and support so we can continue to serve our readers to the best of our abilities. "

Tribune Publishing has been the focus of sales and merger negotiations, and in January, the newspaper chain announced the departures to its CEO and the two top officials in his digital arm.