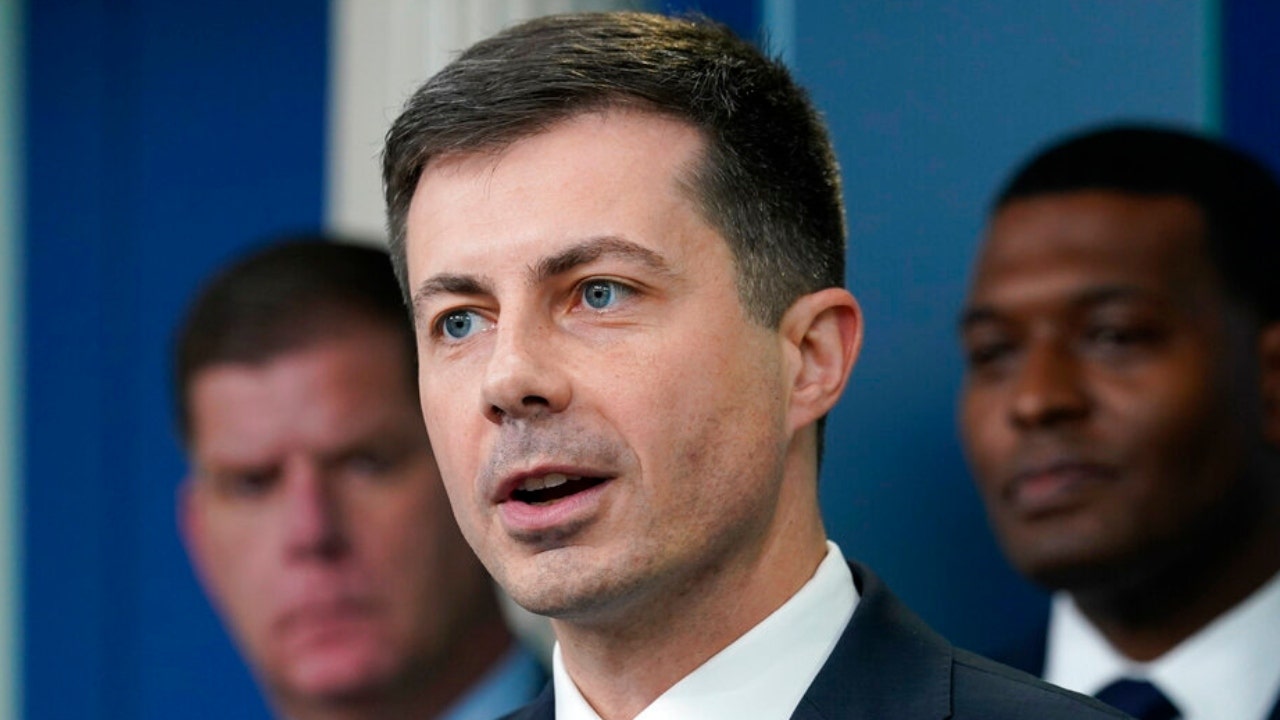 Transport Secretary Pete Buttigieg called the increase in flight cancellations and delays across the country “unacceptable” and warned airlines his department could take action if the carriers do not provide more transparency about why the disruptions are occurring.

Buttigieg wrote to several US airline CEOs this week calling the level of disruption Americans have experienced this summer “unacceptable”[ads1];.

Buttigieg asked airline CEOs to, at a minimum, provide lodging for passengers stranded overnight at an airport and issue meal vouchers for delays of three hours or longer when the disruption is caused by something within the airline’s control.

The Transportation Department says the letters were sent to the CEOs of 10 US airlines, including the largest, their regional affiliates and budget carriers.

Buttigieg’s agency recently proposed rules around refunds for passengers whose flights are canceled or rescheduled. He told executives that the department is considering additional rules “that would further expand the rights of airline passengers who experience disruptions.”

Buttigieg has sparred with the airlines since late spring over high numbers of cancellations and delays, but said in the letter that he appreciates that the airlines have stepped up hiring and trimmed schedules to better match the number of flights they can handle.

A spokeswoman for Airlines for America, a trade group whose members include American, United, Delta and Southwest, said the airlines “strive to provide the highest level of customer service.” She said airlines are committed to overcoming challenges, including a tight labor market.

Crew shortages have caused a significant amount of flight cancellations and delays throughout the summer, which analysts say would have been even worse if airlines had not cut flight times.

Earlier this summer, Nicholas Calio, president of the trade group Airlines for America, said its member companies cut 15% of the flights they originally planned through August, while ramping up hiring and training to combat problems and become more reliable for passengers.

Problems have persisted as demand rises to pre-pandemic levels, forcing some operators to reduce timetables for the fall.