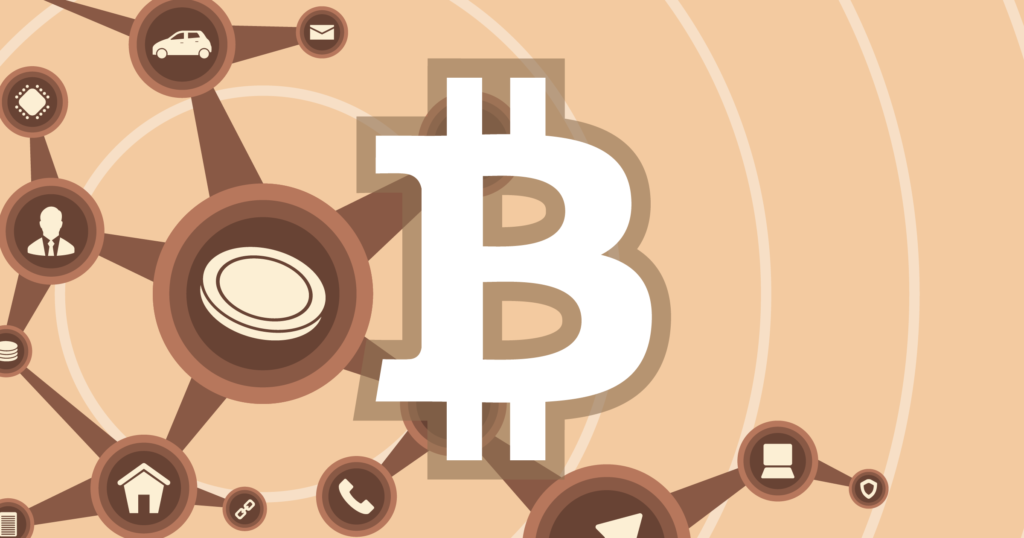 Alex Krüger, a pro-crypto researcher, recently took to Twitter to lay out his thoughts on the current state of the cryptocurrency market. In doing so, he laid out an array of key levels for bitcoin (BTC), along with the fact that while the chart is screaming bottom by many measures, such an occurrence might not have just yet.

He noted that to the upside, $ 4,200 is a key level, if if BTC convincingly moves above that price point, it could move fast due to historical precedent. To the downside, $ 3,700 should be a level of importance

/ Bitcoin market update (is the bottom in?)

Capitulation makes buying into a reversal "easy". A tough-over reversal is the toughest to trade.

Not the only analyst expecting for the $ 3,700 zone to become an important level to watch in the near future. Galaxy, a popular analyst and industry commentator that recently called for an impending 'altseason', touched on this on Sunday.

In a tweet, which accentuated that BTC has entered a multi-week rounded bottom, which some argue could signal BTC's previous resistance at $ 3,750- $ 3,800 (on bitfinex) will need to become a level of support. If Bitcoin fails to keep the aforementioned price level, the cryptocurrency could revisit its yearly lows at $ 3,150, if it had broken below a phase or bullish consolidation.

Fundamentals Not Influencing Interest In Bitcoin

Krüger went on to note that by many measures, fundamentals in this nascent industry are doing as well as ever. The New York-based researcher drew attention to the following factors, and then some: money printing / quantitative easing setting a positive precedent for deflationary money (Bitcoin), SEC commissioner Jackson hinting towards eventual approval of crypto-backed ETF, institutional involvement nearing all -time highs (bakkit, fidelity, etc.), fiat-to-crypto mediums launch, Facebook doubling-down on blockchain, and the monumental growth and future potential of the Lightning Network.

Yet, he made it clear that in spite of this news, public interest in this budding ecosystem remains at a minimum, meaning that prices remain low due to this drastic disconnection and disparity between key industry facets. In fact, echoing analysis done by Adaptive Capital's Murad Mahmudov, explained that "retail interest is gone for now," which has been reflected in the cemetery-esque trading volumes. Backing his call, drew attention to the popularity of the "Bitcoin" search term on Google, which has fallen to April 2017 levels, along with the number of tweets related to the cryptocurrency, purportedly at 2016's lows.

Thus he concluded that for BTC to rally steadily, public interest in cryptocurrencies will need to return, which is not something that occurs overnight. However, there was one silver lining that the analyst mentioned, which was that while prices may fall further, Bitcoin's demand is mostly speculative and there is continual selling pressure from miners, exchanges, startups, and buying interest from HODLers (aka long-term speculators) at lower levels.