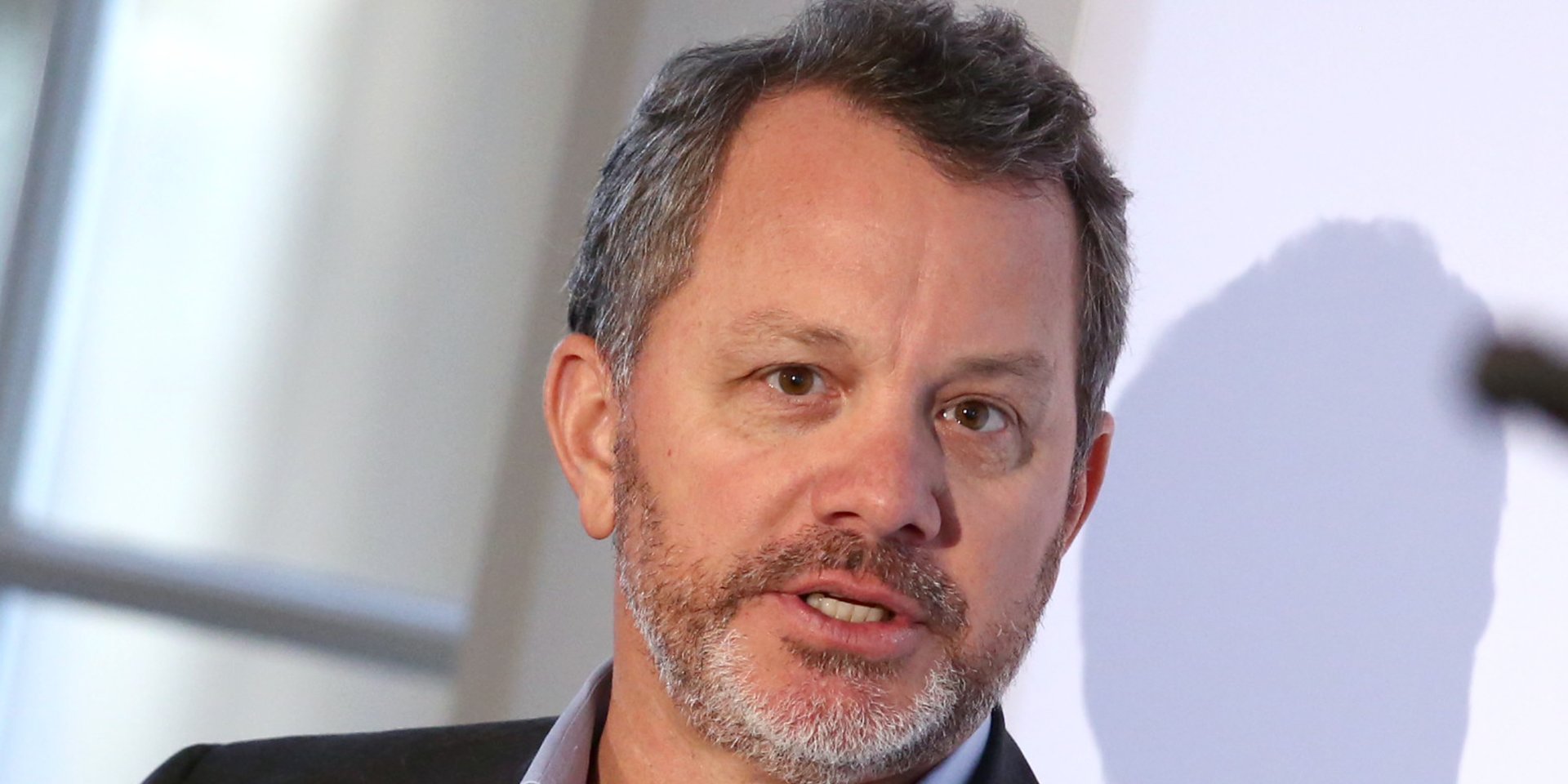 Private equity giant TPG has placed William & # 39; Bill & # 39; McGlashan on leave after being among dozens of business leaders and Hollywood celebrities prosecuted by the FBI in an alleged scheme to get students to elite colleges.

McGlashan is the founder and managing partner of TPG Growth, which makes investment equity growth and mid-market buyouts. He is also co-founder and CEO of the RIS Fund, an investment fund focused on companies trying to tackle social and environmental issues.

McGlashan allegedly had discussions with an unnamed person who participated in the scheme, called "CW-1" in charge. CW-1 created "a fake football profile using Photoshop software" so that McGlashan's son could be procured as an "alleged football recruitment", according to court documents.

"As a result of the charges of personal breach against Bill McGlashan, we have put Mr. McGlashan on indefinite administrative leave Effective immediately, a TPG spokesman said in a statement.

Business executives and Hollywood celebrities are among those accused of paying bribes to get their kids to elite universities, including Georgetown, Stanford and Yale. Some parents are accused of having their children recruited as practitioners in Division 1, regardless of athletic capabilities, while others are accused of conducting SAT and ACT exams for their children.