Toyota invests $ 600 million in Didi, with the two setting up a new joint venture venture – TechCrunch 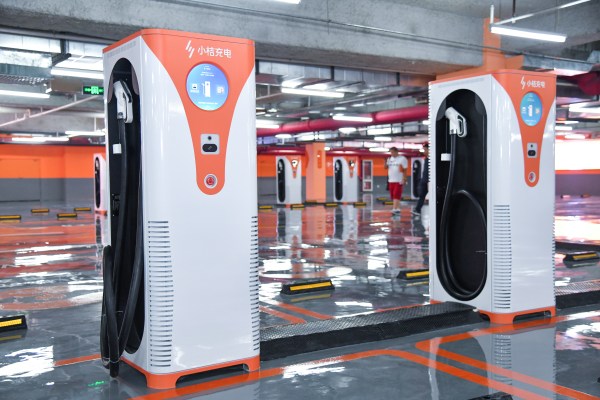 Didi Chuxing announced today that it has received new investments totaling $ 600 million from Toyota Motor Corporation. As part of the deal, the two companies will also establish a joint venture with the GAC Toyota Motor to provide vehicle-related services to drivers on the Didis ride-sharing platform. GAC Toyota itself is a joint venture between Toyota and the GAC Group, one of China's largest automakers.

The Nikkei Asian Review first broke the news of the deal in late May, and reported that Toyota considered a $ 550 million investment in Didi and set up a new mobility services company in China.

Last year, Didi and Toyota announced that they would collaborate on services using technology developed by Toyota for its mobility and vehicle mobility platform, which includes autonomous software, a full electric battery and "e-palette," or modules. which can be used to build autonomous vehicles of different sizes, ranging from small to delivery to passenger buses.

Toyota has also supported other car sharing companies, including Uber and JapanTaxi.

DiDi's partnership with Toyota is one of several partnerships it has signed with car manufacturers and other car-related companies as part of the D-Alliance, including Toyota, Volkswagen, Renault-Nissan-Mitsubishi, as well as major Chinese automakers such as FAW, Dongfeng and GAC, with the intention of expanding their reach beyond their vehicle services by creating a platform that uses new energy, AI and mobility technologies.

Didi recently announced that it will open its turn-around platform for third-party service providers as part of agreements with FAW, Dongfeng and GAC, three of China's largest car manufacturers.