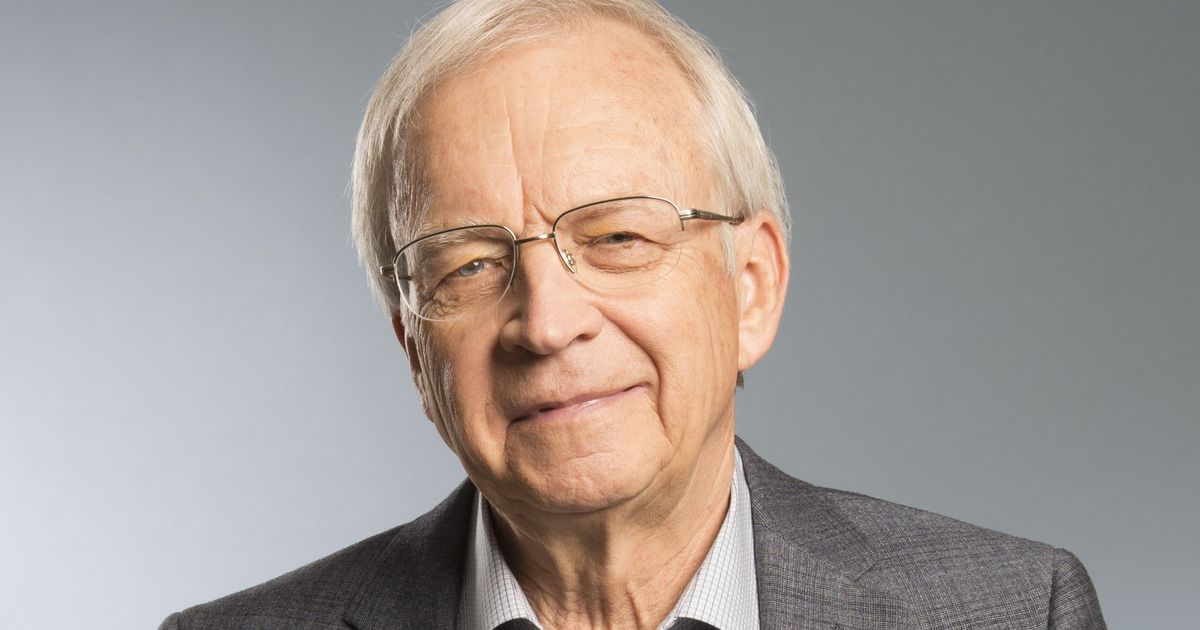 Tom Alberg, a business leader with a vision for innovation in the world of technology, who backed Amazon with one of its first investment checks at its start-up and helped shape a number of companies and community organizations in Seattle, died on Friday at the age of 82 after receiving stroke last month.

Best known for his early investment in Amazon, he served on the company’s board for 23 years and helped guide it through the years when it lost large amounts of money before evolving into the e-commerce profit powerhouse that now dominates retail in the US and beyond .

Amazon founder Jeff Bezos tweeted that Alberg was “a visionary and also just a wonderful, good man. I was so lucky to have you in my life, Tom.”

Bezos̵[ads1]7; successor as Amazon CEO, Andy Jassy, ​​tweeted that while Alberg’s “professional and community accomplishments were many,” what impressed him most was “his character – humble, high integrity, missionary, caring about his community – as good a guy as they come.”

Before Amazon transformed retail, Alberg’s focus on technology clients helped grow Perkins Coie into the Northwest’s largest law firm, where he was managing outside counsel for Boeing and Alaska Airlines. And he took an executive role at McCaw Cellular, which later became AT&T Wireless.

He helped initiate the growth of the University of Washington Paul G. Allen School of Computer Science & Engineering.

And he joined with CEOs of major Seattle companies and former Gov. Chris Gregoire to start Challenge Seattle — a hub for business and community leaders to focus on community issues affecting the region.

He was one of the principals who developed the Four Seasons Hotel in downtown Seattle.

He also transformed the family farm in Carnation into the non-profit organization Oxbow Farm & Conservation Center, which researches and practices sustainable farming methods. And he co-founded the wineries Novelty Hill and Januik in Woodinville.

News of his death spurred messages of sympathy Saturday from business leaders around the region, including from Microsoft CEO Satya Nadella.

Nadella said of Alberg: “Through his work, vision and humanity, he had a profound impact on both our industry and society.”

The grandson of a Swedish immigrant, Alberg grew up in Ballard and attended Ballard High School. He worked on the family farm known as the Oxbow property which he later incorporated into the non-profit organization.

He worked as an attorney at Cravath, Swaine & Moore in New York City before returning to Seattle and joining Perkins Coie.

Among the companies Alberg backed and mentored at Madrona are Seattle-based Redfin, a technology-based real estate company; Apptio of Bellevue, which develops business management software; and Seattle-based Impinj, which makes radio frequency identification devices and software.

The family requests that memorials be made in the form of contributions to Oxbow Farm & Conservation Center.