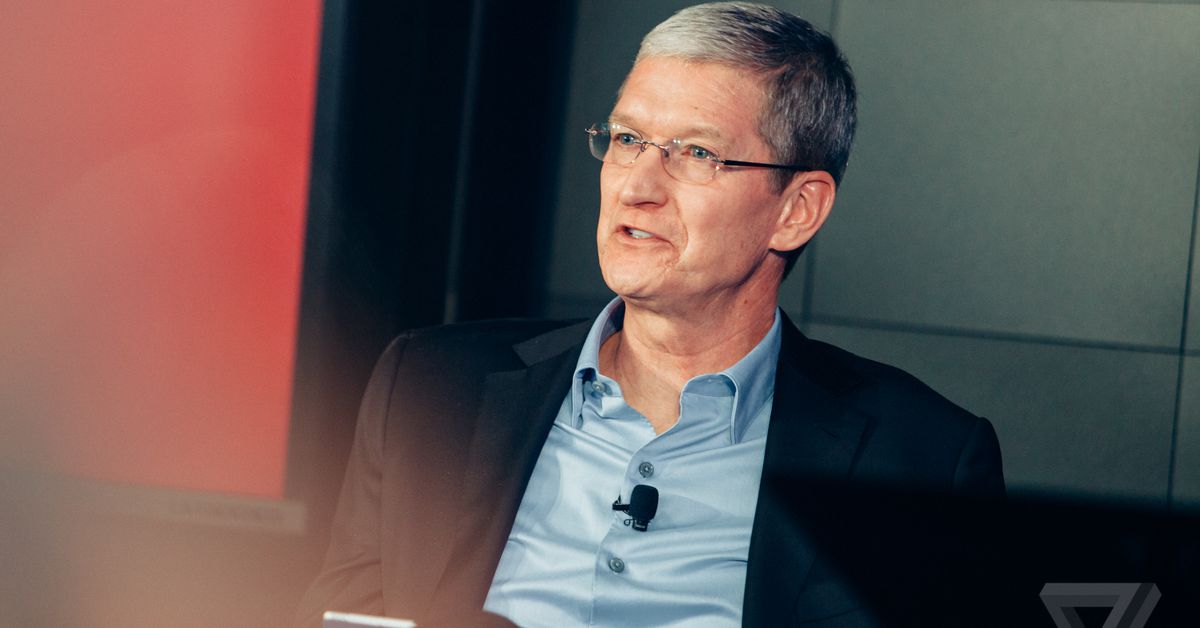 We had heard late last year that Apple may be planning to launch its much-anticipated TV service in the first half of 2019, and none other than Apple CEO Tim Cook just shouted a little petrol on that flame – CNBCs Mad Money hosted Jim Cramer in an exclusive interview that the company will announce new "services" this year.

While Cook didn't say what kind of services – Cramer asked if Apple had any tricks up their services sleeve, including healthcare or mobile payments – it's the long-awaited TV service that recently watched all the chips fall on place.

Here at CES 201[ads1]9, there have been a number of surprising announcements from television producers that suddenly support Apple's AirPlay 2 and HomeKit features so you can throw content directly from the iPhone iPad and Mac – including TVs running rival operating systems from Google and Samsung. New TVs from rival Samsung will actually support iTunes as well, so you can access your movies and TV shows there as well.

It would not be a stretch to think that Apple can primer the pump with the hardware manufacturers for the upcoming TV service as well.

Then there is content: Last June we reported how Apple has spent more than $ 1 billion on original TV content without any obvious place for users to watch it. Another report suggested that some of the original performances were slated to debut as soon as March. And another still claimed that these performances could be free for people who own Apple devices.

But even though the TV service is one of the "services" Cook mentioned, it's not clear what other services Apple might be talking about. [19659008] Cook also addressed reports that iPhone XR may not sell as well as expected, saying it has still been the most popular iPhone every day since its launch, and that Apple Watch and AirPods wearables business brings in more money than the iPod ever did – 50 percent more than iPod on top selling. Admittedly, Apple is a way bigger company now, and Apple Watches is priced so high or higher than the iPod ever was.