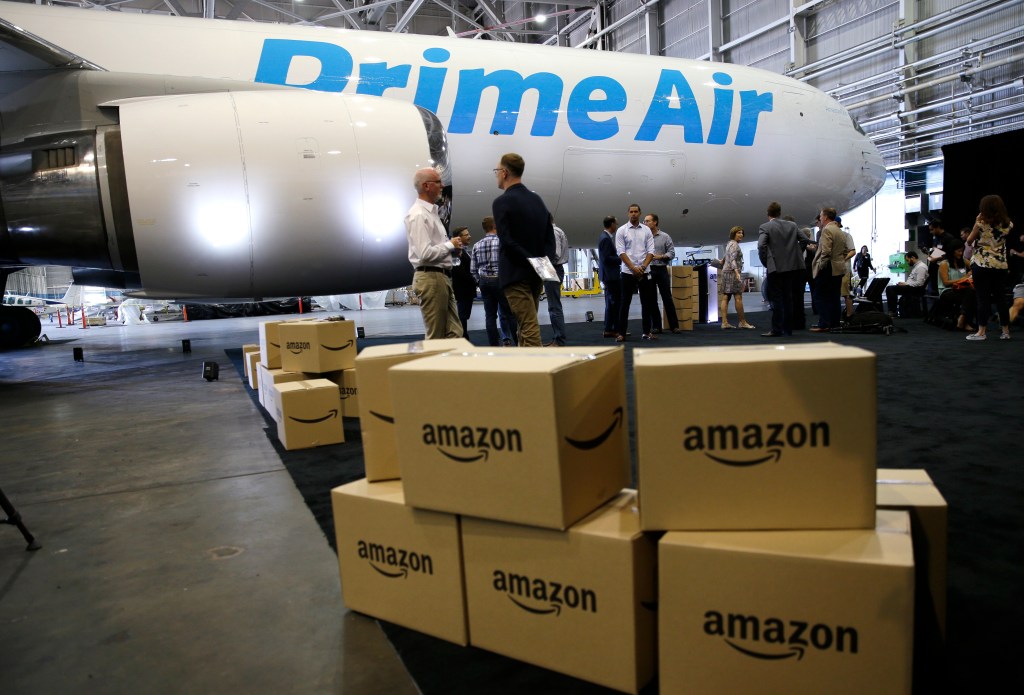 Three crew members on a cargo plane operating for Amazon are feared dead after the Boeing 767 beam crashed into a bay near Houston on Saturday afternoon.

The Amazon Air aircraft, operated by Atlas Air in New York, was a route to from Miami to Houston's George Bush Intercontinental Airport when it crashed in Trinity Bay near Houston's suburb of Anahuac at 12:45 am Central Time, Saturday. The Federal Aviation Administration said on its Twitter feed that FAA investigators were on their way to the scene and that the National Transportation Safety Board would lead the investigation of the accident.

In a statement, Atlas Air confirmed that flight number 3591 went down near Anahuac and that "it There were three people on board the aircraft. These people and their family members are our top priority at this time. Atlas Air is fully collaborating with the FAA and NTSB. "

Dive teams were reported to be on the scene and had recovered human remains from the accident.

"Knowing what I saw, I don't think anyone could have survived," said Chambers (Texas) County Sheriff Brian Hawthorne, of the Houston Chronicle.

Dave Clark, Amazon's senior vice president of worldwide operations, said the company's "thoughts and prayers are with the flight crew, their families and friends along with the entire team at Atlas Air during this terrible tragedy. "